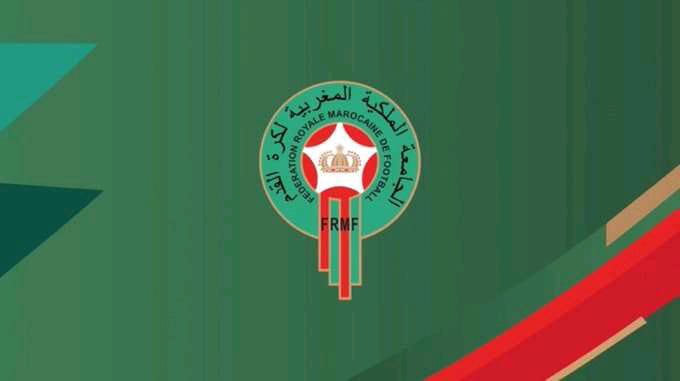 The Atlas Lions of Morocco have threatened to pull off the 2023 Championship of African Nations if Algeria failed to comply with the directive of the Confederation of African Football (CAF) has gathered.

Due to the political tension between the two countries, Algeria does not allow a direct flight from Morocco into their territory.

African ruling body has insisted that direct flight should be allowed into Algeria a decision the North African country is yet to concede to.

Moroccan on Tuesday made it known that if Algeria refused to allow direct flight from Rabat to Algeir then the Atlas Lion will have to pull out of the competition.

Morocco is the most successful team in the competition with two titles.