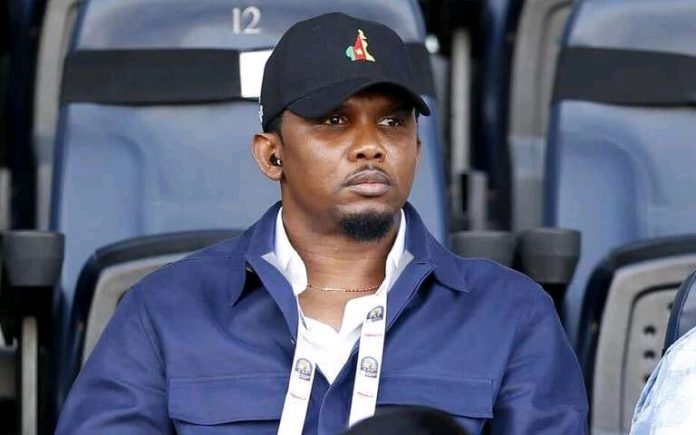 Contrary to the report going around in the media about the Indomitable Lions of Cameroon boycotting the 2023 Championships of African Nations ( CHAN), the chairman of the Local Organising Committee Miloud Hadefi has confirmed that the former African champions will be present.

The news filtered in a few days ago that Cameroon is considering withdrawal from the competition due to the security threat.

“The information relating to a possible withdrawal of such and such a selection is only mere rumours because none of this was communicated to us by the Confederation of African Football (CAF), organizer of the event.

17 delegations in addition to Algeria, sent their emissaries to visit their place of accommodation as well as the sites of training and official meetings, before sending the enlarged lists of their players and different staffs”, he said during a press conference.

Tokyo 2020: I’m Not Under Pressure To Win Medals – Adekuoroye