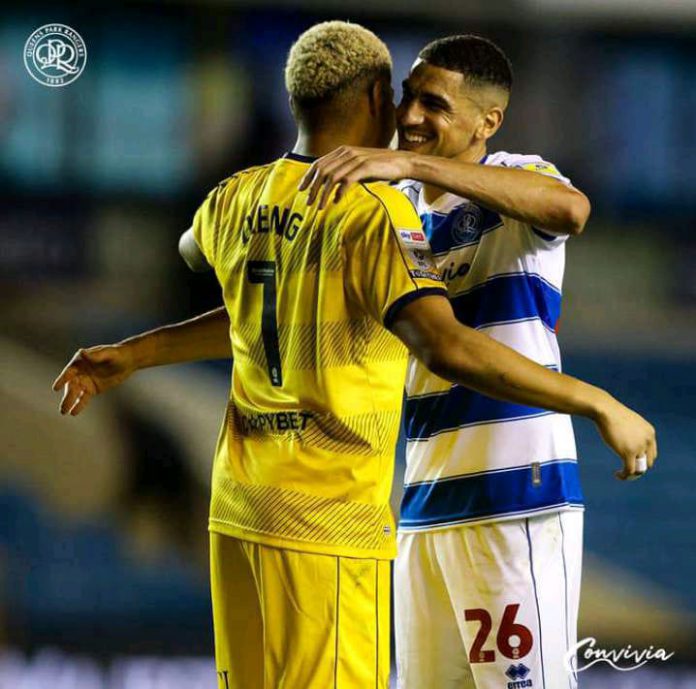 Former Mainz O5 defender moved to the Loftus Road this summer after the expiration of his contract with Scottish club Glasgow Rangers.

He started his first game on Wednesday and was amazing in QPR’s 0-2 away win against Millwall.

The manager hailed Balogun for the way he fits in straight into the team.

“What an outstanding full debut that was from him,” he said.

“That is his first game really since the Scottish Cup Final in the middle of May. He came straight in next to Jimmy (Dunne) and showed his class”, the manager told the club website.