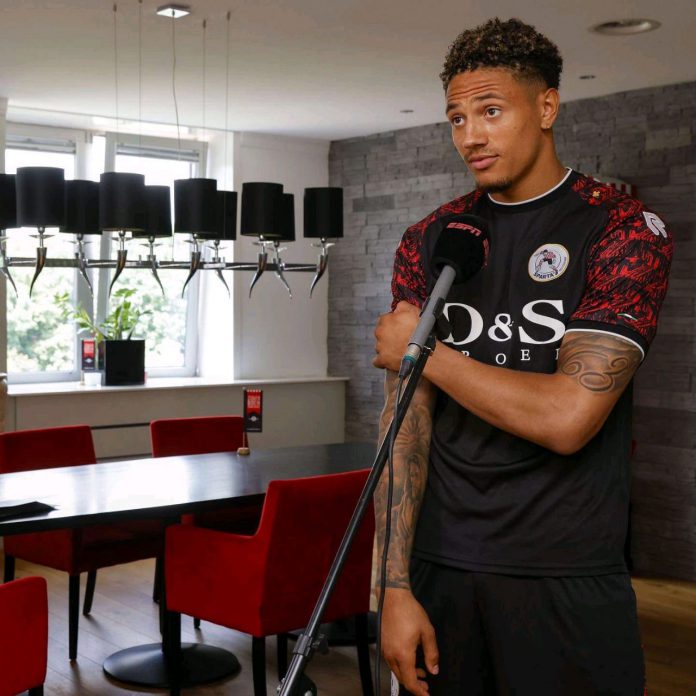 The Nigeria International joined the Hornets in the winter of 2022 from the Dutch Eredivisie side Sparta Rotterdam.

While speaking to Voetbal Primeur, Okoye said they promised him that they will allow him to adapt to the environment and still maintain that he remained hopeful of getting his playing time.

“I was also told that I will be given the time and space to adapt to the level and a new country and new league so that I can eventually make the move.

“At Sparta, I played every week and now I’m on the bench, which was something I had to get used to.

“Then you come home with a different feeling than when you play every week, get balls out of the goal and get compliments. But that too is football and is just part of it.

“I am still one hundred per cent behind my transfer because I did well in the Eredivisie and of course, I couldn’t stay at Sparta forever”, he said.