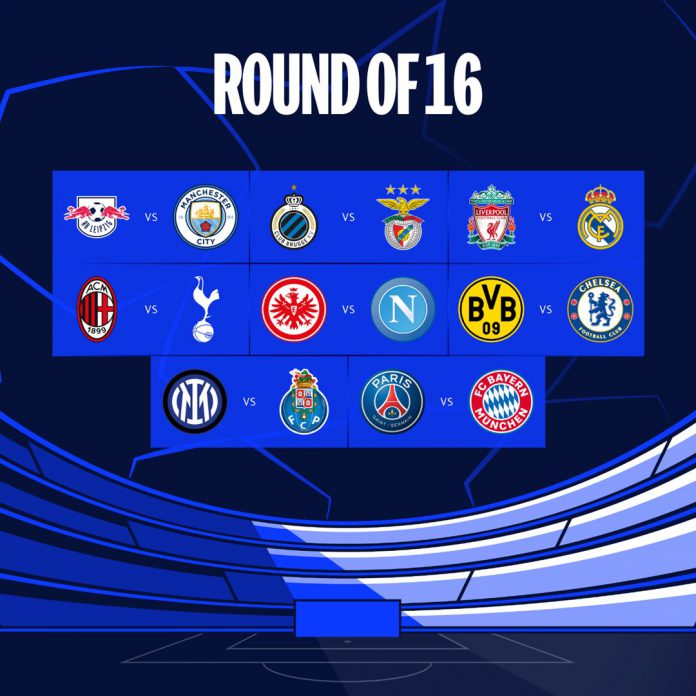 English premier league side, Liverpool have been drawn with current champion Real Madrid in the last 16 of the Champions League again.

Real Madrid, the all time winners defeated Liverpool 1-0 in last year’s clash in Paris with a goal from Brazilian forward Vinicius Junior in the 59th minute.

Recall that Spanish champions also knocked Liverpool out in the quarter-finals in the 2020-21 season.

In the 2018 final, Gareth Bale scored a sensational goal as Real Madrid won their third successive Champions League title with a 3-1 win over Liverpool. er Liverpool.

NACOC seizes $1.4m worth of amphetamine tablet concealed in coffee

Morocco 2022: Pinnick Charges Super Falcons To Go All Out For...