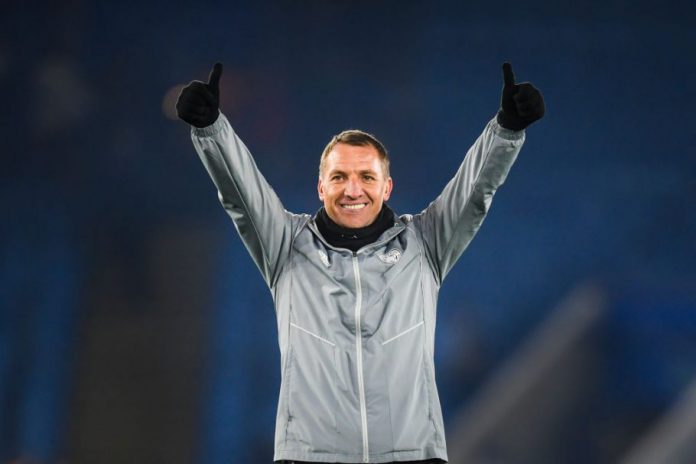 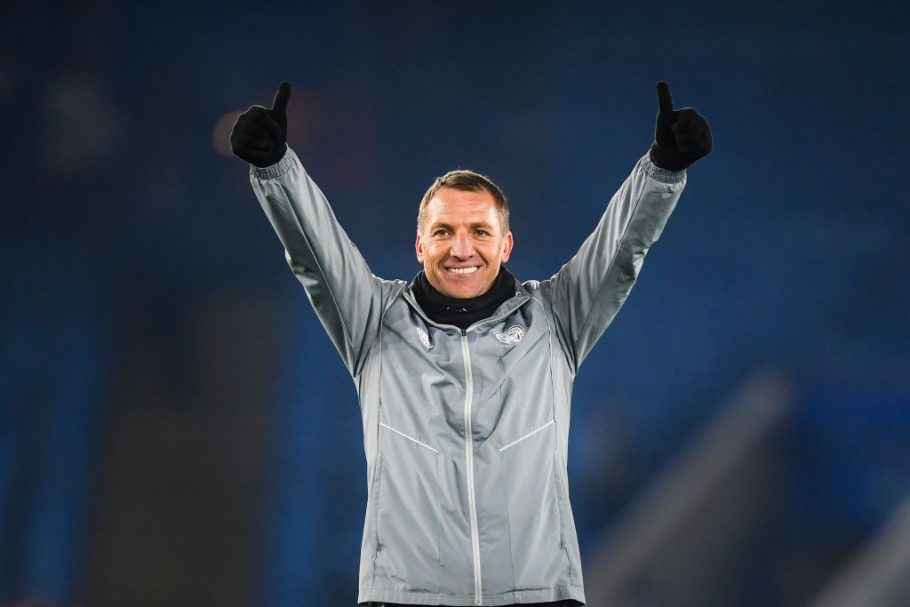 Leicester City you came from one goal behind to win at Brighton thanks to goals from Kelechi Iheanacho and Daniel Amartey. The Nigerian forward has scored for his second game in a row after equalising away at Sheffield United in midweek and Brendan Rodgers has praised the striker for the attributes that he brings and how he has stepped up.

“He has a bit of everything,” Rodgers said. “He’s come up trumps a few times recently, if you remember at Fulham he scored that important header.”

“In the first half it got away from him too much, he had too many touches and was losing possession, but when he intensified his game, he played quicker and his finish was superb. That’s the level of confidence he’s at.”

“He worked well for the team and his contribution was valuable.”

Without a number of key players and the form of Jamie Vardy dipping of late, Brendan Rodgers will need the Nigerian international to continue playing at a high level in order to secure a much coveted Champions League place.

As mentioned, Leicester City are going through a spate of injury issues including the likes of Harvey Barnes, James Madison, Wes Morgan, James Justin and Dennis Praet.

The issue has got worse with the addition of on loan Roma winger Cengiz Under suffering a knock in training.

Brendan Rodgers has confirmed Cengiz Under has been added to Leicester City’s injury list. The Turkey international picked up a knock in training on Friday and will be out of action for a couple of weeks. #LCFC

Whilst Under has not been able to become a regular starter at the King Power stadium, Rodgers will be hoping not to lose any further personnel with the threat of a poor ‘run in’ at the end of another strong campaign. 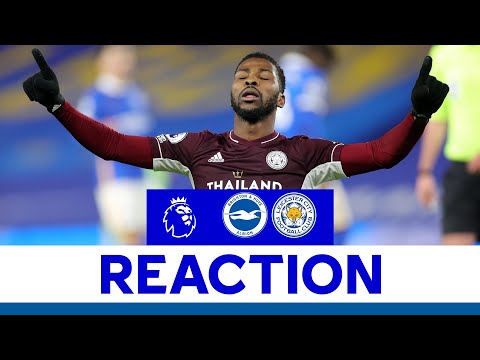 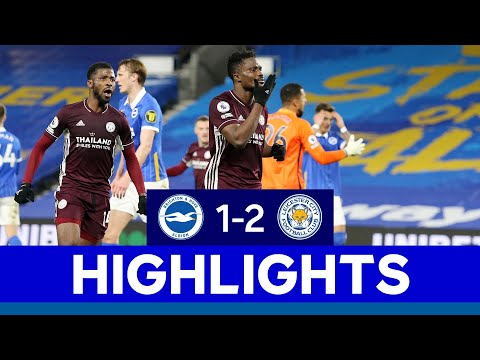