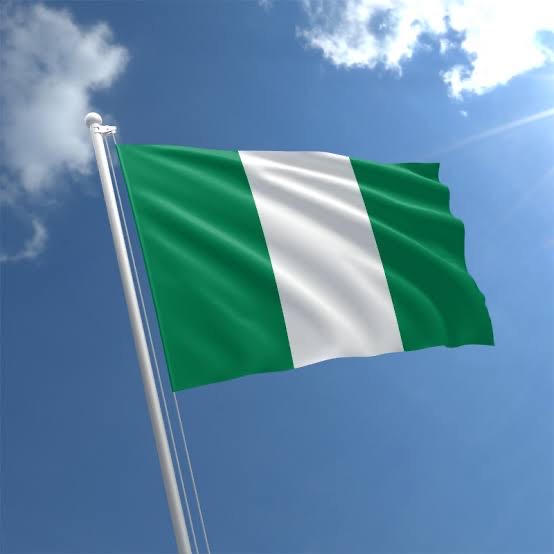 The Super Eagles returned to Lagos from Benin Republic on Sunday afternoon, savouring the victory over the Squirrels that shot them to an unassailable 11 points in their 2021 AFCON qualifying group and looking forward to a colourful houseparty against the Crocodiles of Lesotho at the Teslim Balogun Stadium, Lagos on Tuesday.

Substitute Paul Onuachu’s last-gasp bullet header secured all the points, restored the Nigeria team’s winning mentality and condemned Benin Republic to a dogfight with the Leone Stars in their own encounter in Freetown on Tuesday.

A brace by Victor Osimhen and one each by Alex Iwobi and Samuel Chukwueze steered the Eagles to a 4-2 win over the Crocodiles when both teams met in Maseru 16 months ago. Nkoto Masoabi rose highest in-between two Nigerian defenders to nod powerfully past Daniel Akpeyi in the 11th minute before Nigeria, stung into action, pumped four goals past goalkeeper Moerane Sekhoane. An own goal by defender Chidozie Awaziem gave the scoreline a semblance of respectability for the hosts.

Thenff.com has learnt that the Crocodiles’ delegation will fly into Nigeria on Monday morning. The match commissioner and referees arrived in Nigeria on Sunday, while the security officer and referees’ assessor have been in Lagos since Saturday.

Lesotho, who bravely held Sierra Leone to a scoreless draw in Maseru on Saturday but are no longer in the running for a ticket to Cameroon, will have their official training at the Teslim Balogun Stadium on Monday evening by 5pm.

“I was referring to Jesus Christ in Somebody’s son” Tiwa Savage...

‘I have a physician called Jesus’: Judge Maumela on Teffo’s witchcraft...