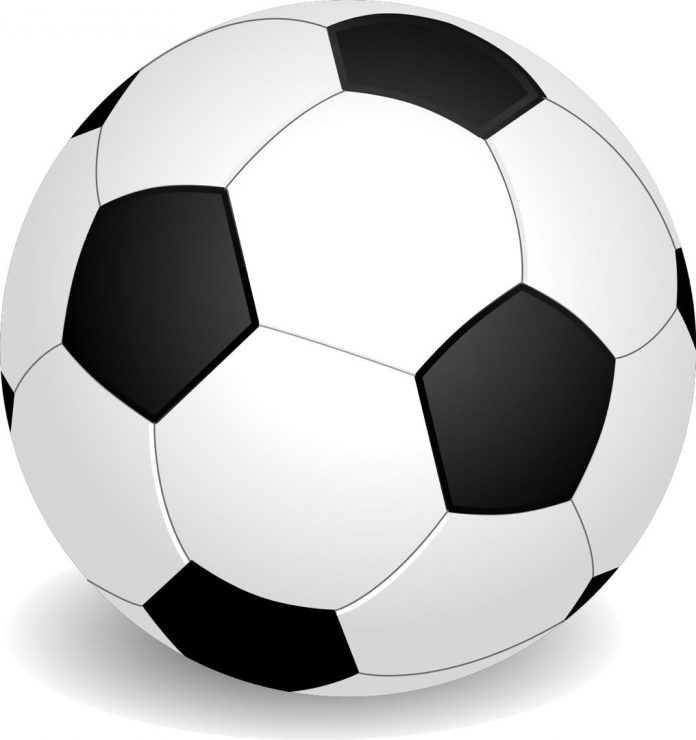 Ahead of the 2021/2022 inter-club competitions, African soccer governing body has clarified teams classification for the tournaments.

Twelve countries including Nigeria gets the opportunity to present two teams for each competitions (Champions League and Confederation Cup).

Apart from clarifying the the tournaments, the football body also announced dates for the start of the competitions.

The preliminary round is slated for 10th -12th September while the second leg is fixed for a week later.

Nigeria is among few countries that is yet to end its league and cup competition.

I want to thank all Kenyans who came forward to vote...