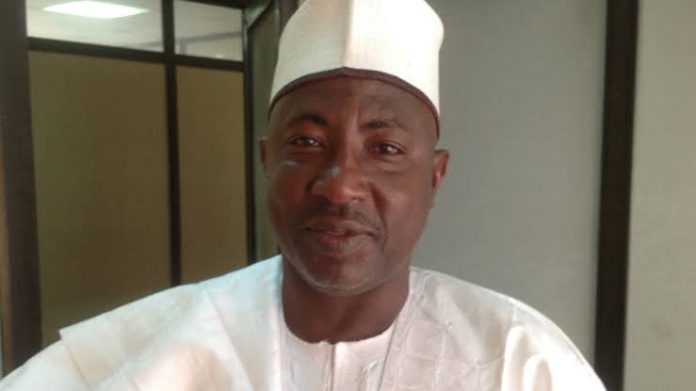 Contrary to the reports going around in the media that newly crowned champion of the Aiteo Cup Bayelsa United will not be allowed to take part in the CAF confederation cup due to club licensing, secretary-general of Nigeria football federation (NFF) Mohammed Sanusi has cleared the air.

Bayelsa United against all odds defeated Nigeria professional football league side Nasarawa United in the final of the Aiteo Cup at the Samuel Ogbemudia Stadium on Sunday.

After the game, the news broke out that Bayelsa might not be allowed to take part because in the CAF Confederation Cup because of the licencing issue which has inturn affected Ghana’s Ashanti Gold.

Sanusi cleared it via telephone chat on Monday, where he emphasized that the club will do all the necessary things to play in the competition.

“The position is that Bayelsa United has qualified to play in the inter-club competitions and by the grace of God they will play.

“They will do the CAF club licensing,” he said.

Bayelsa United will join the other 3 clubs from the league to represent Nigeria in the inter-club competitions next season.