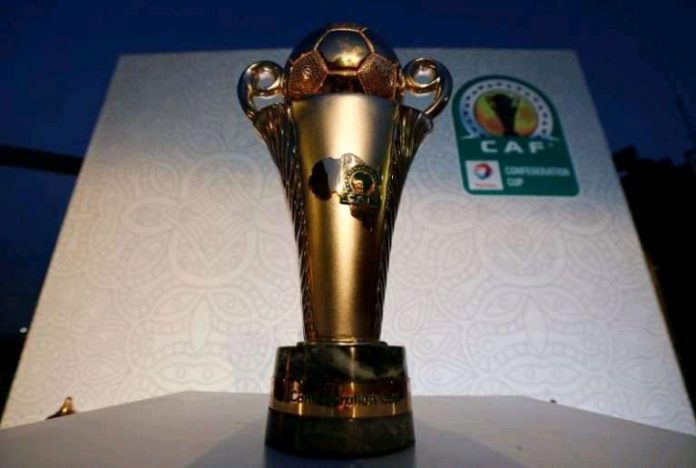 The Confederation of African football, (CAF) has postponed the draws for the group stages of the Champions League and Confederation Cup competitions.

The Pride of Rivers qualified for the group stage of the tournament last week after they ousted Al Nasr of Libya 6-1 on aggregate.

According to the update from the CAF headquarters in Cairo, Egypt, the football body has decided to postpone the draws of the competition.

The draw was earlier scheduled for Wednesday, November 16th at its headquarters in Cairo.

CAF did not reveal any reasons for the postponement but stated that a new date will be communicated later.