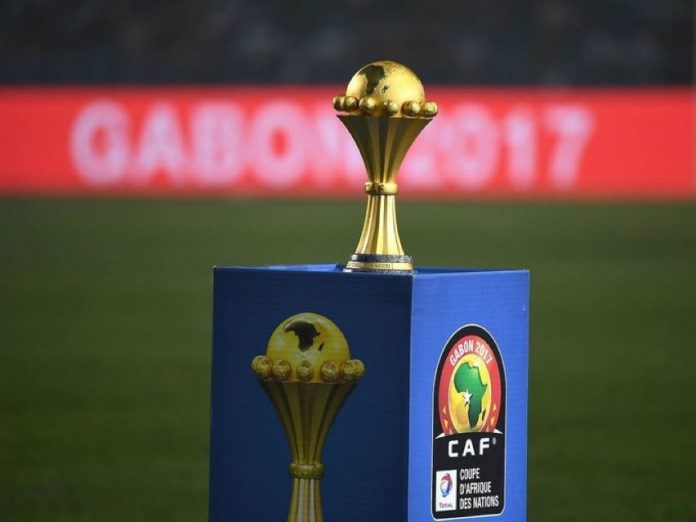 The TotalEnergies Africa Cup of Nations Cameroon 2021 is fast approaching and the Confederation of African Football (CAF) has been putting things in place to host a successful tournament in Cameroon.

The tournament billed for next year will have it draw done at Yaounde Conference Centre on the 17th of August 2021, and will see the 24 participating teams divided into six groups of four teams each.

Ahead of the draw, CAF as released the procedure for the long anticipated draws.

According to reports gathered from the official website of CAF, it was stated that:

“The 24 qualified teams will be allocated to four pots of six teams each, based on the FIFA/Coca-Cola World Ranking, which was released on 12 August 2021 (the last ranking to be released before the date of the draw).