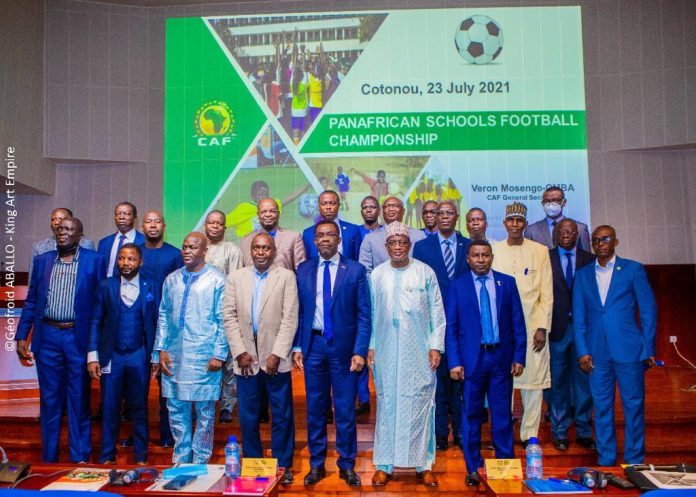 The Confederation of African Football (CAF) has praised Sports Minister Sunday Dare for the rebirth of the National Principal’s Cup in Nigeria.

CAF at the Pan African Schools Football Championships meeting held in Cotonou, Benin Republic,made this pronouncement where the media aide to the Sports Minister, Kola Daniel, represented the Minister.

The winners of Principal Cup in Nigeria will now represent the country at the Pan African Schools Football Championship that was initiated by the CAF President Patrice Motsepe.

According to CAF, the essence of Pan African Schools Football Championships is to encourage youth football, to develop the game at the grassroots and that was why Motsepe supported this continental competition.

More Than Just a Religious Leader: The Life of Pope Shenouda...

‘Angry’ Joshua Wants to ‘Bash up’ Usyk in Rematch’