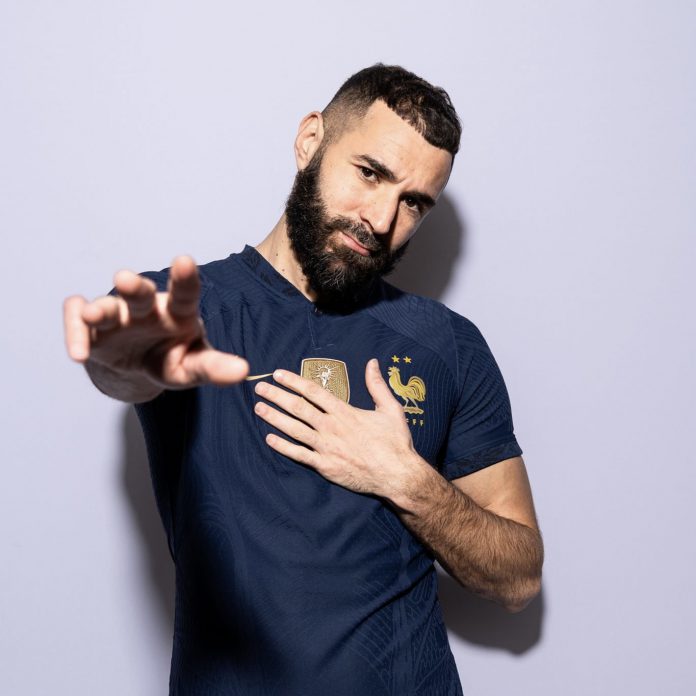 Following the defeat of France football team during the just concluded FIFA World Cup in Qatar, Karim Benzema has announced his retirement from international football.

Benzema in his statement made available via his social media page, said:  “I made the effort and the mistakes it took to be where I am today and I’m proud of it!”

“I wrote my story and ours ends”.

Meanwhile, France President, Emmanuel Macron urged the french international to make it to the final clash with Argentina, but Benzema insisted.