Liverpool are to receive a much needed boost this week as Diogo Jota is set to return to training for the first time since injuring his knee in the Champions League clash with FC Midtjylland on 9th December.

The Portuguese international had been in fine form following his £41 million move from Wolves in the summer, scoring 9 times in 17 appearances and giving Jurgen Klopp something to think about and a genuine additional option to Sadio Mane, Mo Salah and Roberto Firmino.

His injury did not require surgery, but he has been in a brace and the club were keen to not rush his return. However it seems that he is now set to rejoin the squad this week and could be available for the Chelsea clash on the 4th March. 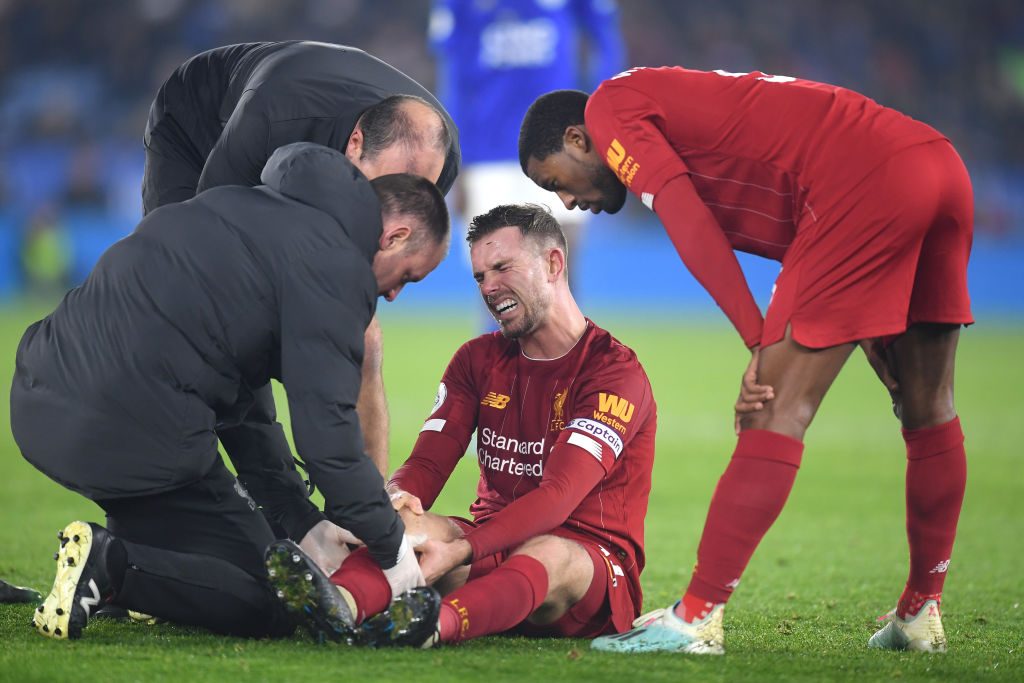 Whilst the news of Jota’s return will be greatly received, there was some bad news as Jordan Henderson faces a spell on the sidelines following an injury in Saturday’s Merseyside Derby defeat to Everton.

Jordan Henderson to miss Liverpool’s next five games with a groin injury.

Henderson is set to miss several weeks in what is another injury blow to the defending Premier League Champions. Henderson had been playing at Centre Back in order to make up for the missing Virgil Van Dijk, Joe Gomez and Josep Matip.

Liverpool are extremely short in options with on loan Ozan Kabak, new signing Ben Davies and Nat Philips their only fit options. Fabinhio is working his way back to fitness and his return can’t come soon enough.

Cairo Business Park to Host the Fourth Edition of the ‘Startups...