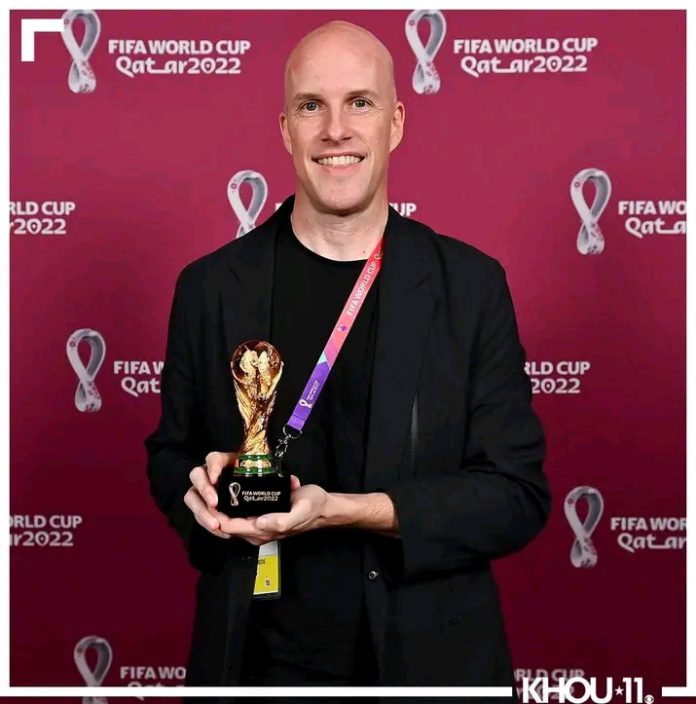 The body of U.S. soccer journalist Grant Wahl, who died suddenly on Friday after collapsing while covering a match at the World Cup in Qatar, has arrived in the United States, the State Department said on Monday, December 12.

Wahl, a former Sports Illustrated sportswriter who moved to the Substack online publishing platform, had been tweeting about the Netherlands-Argentina match on Friday December 9.

His agent told Reuters that Wahl had “appeared to suffer some kind of acute distress during the start of extra time” at the quarter-final match.

The agent said attempts were made to revive Wahl in the press box before he was taken to a local hospital, where he was confirmed dead on Friday.

“American journalist Grant Wahl has been returned to his family in the U.S. We’re honored to have shepherded him home, & grateful to the government of Qatar for their cooperation & transparency with our consular process,” U.S. ambassador to Qatar, Timmy Davis, said in a tweet.

U.S. State Department spokesperson Ned Price told reporters on Monday that an autopsy would be conducted on Wahl’s remains, which were with a medical examiner, but there was no indication of foul play in his death.

“I send my deepest condolences to his family, and thank our Embassy team and Qatari partners who worked together so effectively to fulfill their wishes,” U.S. Secretary of State Antony Blinken added on Twitter on Monday.

Wahl wrote early last week that he had visited a hospital while in Qatar and that doctors told him he had bronchitis.

Back in November Wahl revealed he was briefly stopped at a World Cup stadium security screening point when he tried to enter while wearing a rainbow shirt in support of the LGBTQ community. In Qatar, same-sex relations are illegal.