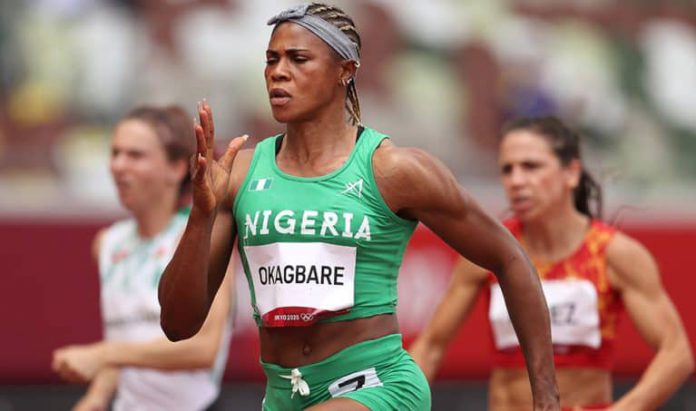 Nigerian sprinter Blessing Okagbare has been given a 10-year ban for “multiple breaches of anti-doping rules”.

A statement from the Athletics Integrity Unit (AIU) said the 33-year-old was banned for five years for the use of multiple prohibited substances and five for not cooperating with the investigation.

Okagbare was suspended during the Tokyo Olympics after failing a drug test.
Brett Clothier, head of the AIU, said a 10-year ban was “a strong message against attempts to cheat”.

Okagbare won a silver medal in the long jump at the 2008 Olympics and has also won World Championship medals in the 200m and long jump.

Statement by China’s Ministry of Foreign Affairs on Pelosi’s visit to...

Tonnes of fruit stranded in EU, S.Africa battle of oranges