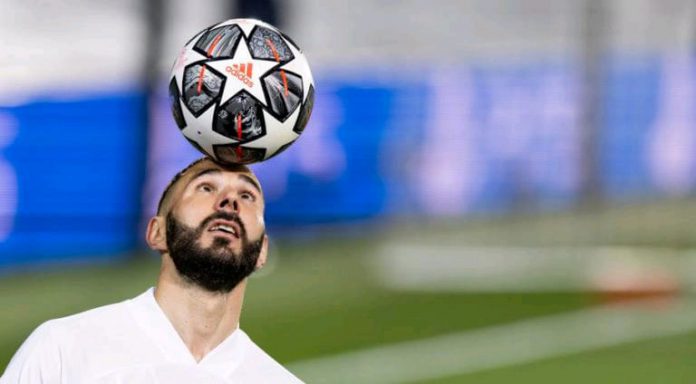 Real Madrid head coach Carlo Ancelotti is confident that Karim Benzema will star for the Spanish and European champions in the second half of the season.

The 35-year-old hit a late brace in his side’s 2-0 victory over Real Valladolid on Friday, making the breakthrough from the penalty spot in the 83rd minute before adding a second in the 89th minute.

The Frenchman struggled to show his best form in the first half of the 2022-23 campaign, and he was sent home from the World Cup after picking up a thigh issue.

Benzema failed to register in four appearances in the group stage of the Champions League, but his double against Real Valladolid has made it seven goals in eight league appearances this term.

Ancelotti has said that his star forward is “very motivated and confident”, and the Italian is certain that “a different Benzema” will be present in the second half of the season.

“I think this will do him good. I already thought he was doing well following his recovery and I knew he could play a decisive role in this game. And he did,” said Ancelotti after Friday’s win.

Ancelotti admitted that his side did not defend well against Real Valladolid, but the Italian was delighted with the performances of both Benzema and goalkeeper Thibaut Courtois, who made some important saves

Sven Mislintat admits to leaving Arsenal because of Edu’s appointment at...