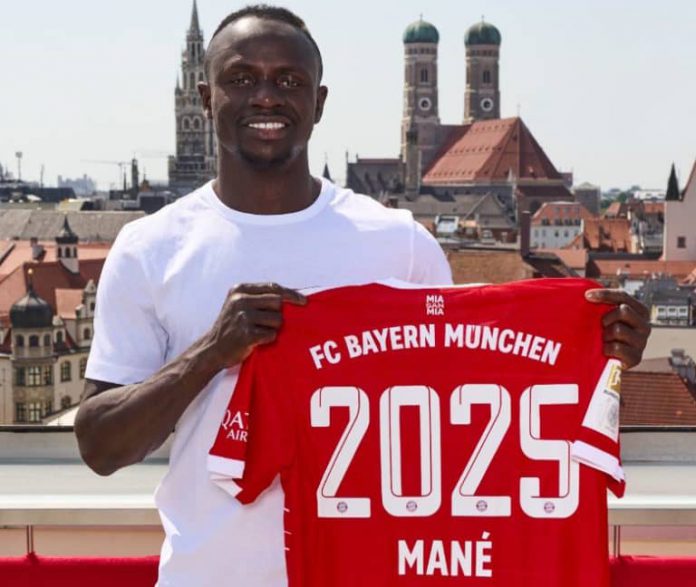 Sadio Mane is officially a Bayern Munich player after completing his transfer from Liverpool. The 30-year-old has signed a three-year contract with the Bundesliga champions, ending his six-season spell at Anfield.

Bayern unveiled Mane by publishing photos and a video of him in Munich. Meanwhile, Liverpool paid tribute to Mane in a 584-word statement on liverpoolfc.com.

Promoting the statement on social media, Liverpool tweeted: “Sadio Mane has today completed a permanent move to @FCBayern after six brilliant seasons with the Reds. “He departs as a Liverpool legend”.

In the statement itself, Liverpool wrote: “He departs Anfield with the best wishes of everyone and the complete set of Premier League, Champions League, FIFA Club World Cup, UEFA Super Cup, Emirates FA Cup and Carabao Cup winner’s medals.

From his 269 appearances for the club, Mane delivered 120 goals, 38 assists and countless smiles and memories.”

Paralympics 2020 :Nigeria through to Men’s Rowing Single Final B

Table Tennis:Nigeria’s Oshodi elected as ITTF Vice President in US