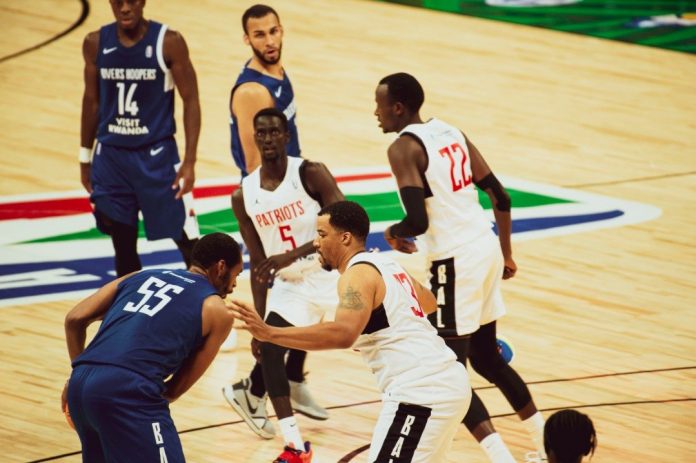 Taren Sullivan scored a game-high 19 points to help Rivers Hoopers record their first win in the history of the Basketball Africa League, after beating GNBC 80-69, in their last group game played in Kigali, Rwanda on Saturday.

The KingsMen got the better of their opponent from Madagascar from both ends, leading in steals (8) and blocks (4).

Chris Daniels for the second time running put up a Player of the Game show, becoming the first Rivers Hoopers player to score a double-double in two successive games, since the BAL started.

Ben Uzoh scored 12 points, the only player to score double digit point in all group games for Rivers Hoopers.

Rivers Hoopers ensured they restricted the movement of GNBC inside the paint, leaving the latter with no option than to shoot from 3point range recording a better percentage of 37.6% to Hoopers 26.1%.

Speaking after the game, Rivers Hoopers coach Ogoh Odaudu was full of praise for his team’s performance as they needed to win to stand a chance of qualifying for the next round as one of the third-best placed teams.

“We came out today knowing this was the last group game, all we wanted was a win and that was what we got. We did very well even though we had chances to have killed the game in the third quarter, most importantly we did very well, and I am happy that we ran away with the victory.”

The KingsMen are neither out nor through to the next round, as they await the outcome of other Group games before knowing their fate.