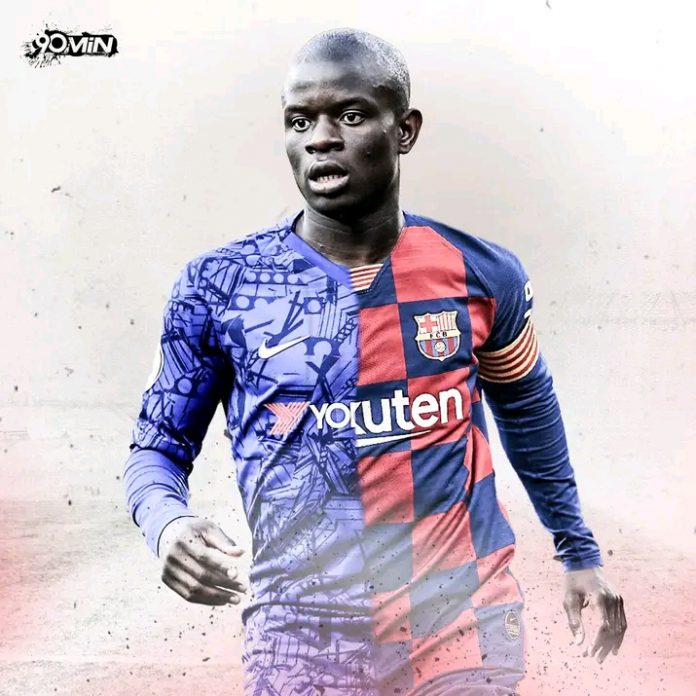 N’Golo Kante is reportedly close to agreeing a pre-contract deal with Barcelona as soon as January , as Xavi looks to sign the Frenchman to bolster his midfield next season.

According to Spanish outlet Sport, the Chelsea midfielder is nearing an agreement with the Catalan giants, with his current contract at Stamford Bridge set to expire at the end of the current season.

Kante’s latest of a string of injuries kept him out of the World Cup, but that has not stopped him from being linked with Barca and travelling with the Blues on their warm weather training camp in Abu Dhabi.

With just over six months left on his deal Kante is thought to be keen to resolve his future as soon as possible, and as such will want to come to an agreement with the Blaugrana in January.

Chelsea are reportedly tabling a two-year extension at Stamford Bridge, although he is looking for a third year which is not forthcoming.

Talks with the Catalan giants have progressed well, according to Sport, with director of football Mateu Alemany handling discussions directly with the 31-year-old.