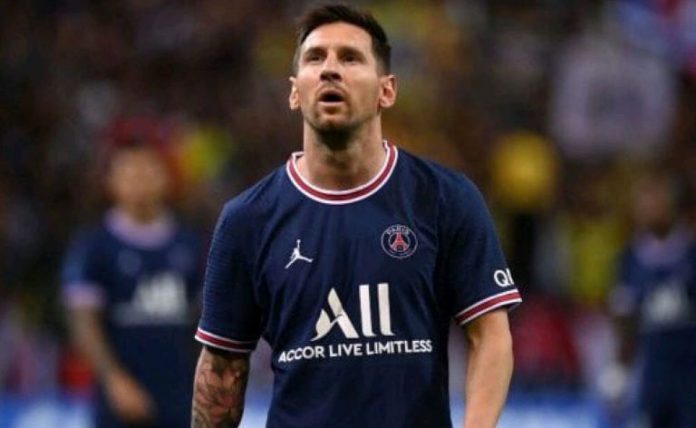 Xavi has admitted that Barcelona won’t get over Lionel Messi’s departure, with a club legend having left in the summer of 2021.

It has been more than a year since Messi left Camp Nou, with the Argentine subsequently signing for Paris Saint-Germain, but Xavi feels that the Catalan club is still feeling the effects of his departure.

“We won’t get over the departure of Messi because he is the best player in history. However, now there are other players who are destined to make history, but it won’t be easy,” the Barcelona manager has told reporters.

There is little doubt that Barca have struggled to replace Messi, as they went trophyless in the 2021-22 campaign. However, they bought seven players this summer, including Robert Lewandowski, Jules Kounde and Raphinha, in an attempt to re-establish themselves as one of the best clubs in the world.

The new signings are firing on all cylinders, especially Lewandowski who has already got eight goals in five matches across all competitions, including a hat-trick in Barca’s thumping 5-1 victory over Viktoria Plzen in the Champions League on Wednesday.