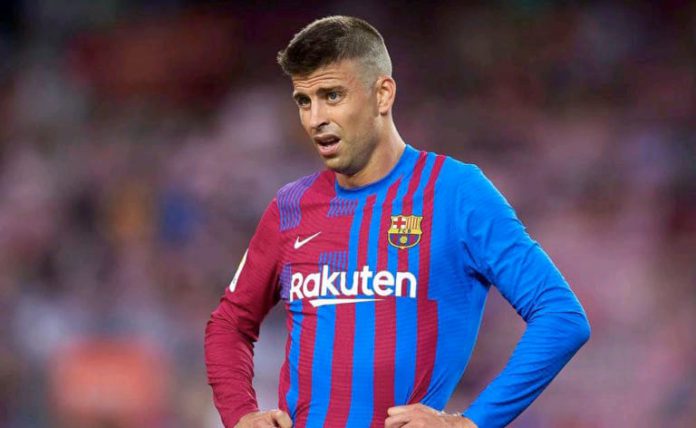 Barcelona is reportedly hoping that Gerard Pique will decide to hang up his boots after being benched for Xavi at the start of the new season.

Pique has previously insisted that if he’s not wanted at Barcelona then he would call it a day and certainly seems surplus to requirements right now.

The center back has only played against Viktoria Plzen and Cadiz this season and is behind Ronald Araujo, Eric Garcia, Andreas Christensen, and Jules Kounde in the pecking order.

Diario Sport is now reporting that Barca is hoping Pique sticks to his word because he’s becoming something of a problem to the club.

The report claimed that Pique earns €52 million a season at Barcelona which is the highest salary at the club and the highest in the Spanish top flight.

Paying out that much for Pique to warm the bench is not something Barcelona particularly want to be doing but it’s not clear yet if the defender is willing to call it a day.

42 injured in accident involving a truck and a school bus...

Ghana Defender Reveals How Mikel Help Him With Chelsea