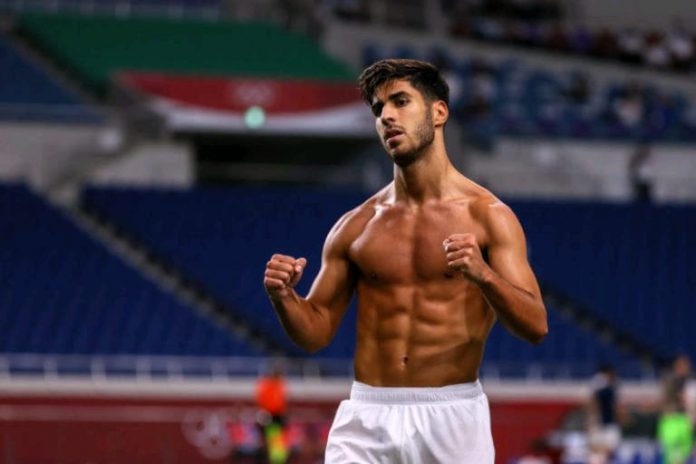 Barcelona is plotting a surprise move to sign Real Madrid star, Marco Asensio but they will face competition from Manchester United.

Asensio was one of the most highly rated youngsters in Europe at Real Madrid a few years ago. Regular injuries have halted his progress and the Spanish international has struggled to cement a regular place in the Madrid side of late.

With his contract expiring next summer, speculation surrounding his future has emerged, and Manchester United have reportedly shown an interest in bringing him to the Premier League, according to Todo Fichajes.

Now, according to El Chiringuito TV, Barcelona is now plotting a move to sign the midfielder.

Moving from Real Madrid to Barcelona seems unlikely due to the rivalry they have in Spain, but if Asensio refuses to sign a new deal, he will be free to join whatever club he wishes.

Not tieing down Asensio to a new deal wouldn’t be a smart move for Madrid, as the midfielder still holds plenty of value and allowing him to leave on a free transfer wouldn’t make sense on the business side.