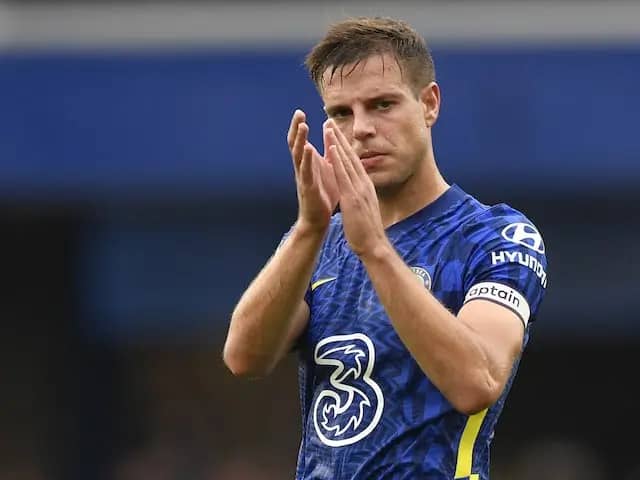 Barcelona is reportedly continuing to hold talks with Chelsea defender Cesar Azpilicueta over a switch to Camp Nou at the end of the 2021-22 campaign. The 32-year-old has again been an important player for the Blues this season, making 27 appearances in all competitions, contributing three assists in the process.

Azpilicueta’s contract at Stamford Bridge is due to expire this summer, though, and Thomas Tuchel’s side are struggling to agree an extension with the Spain international. Barcelona have been strongly linked with the defender in recent weeks, while Real Madrid are also believed to be keeping a close eye on the developments.

According to Mundo Deportivo, the Catalan giants remain in talks with Azpilicueta and are hopeful of bringing him to Camp Nou on a free transfer ahead of next season.

The Spaniard previously played in La Liga for Osasuna between 2007 and 2010 before moving to Marseille, where he spent two years ahead of a switch to Chelsea.