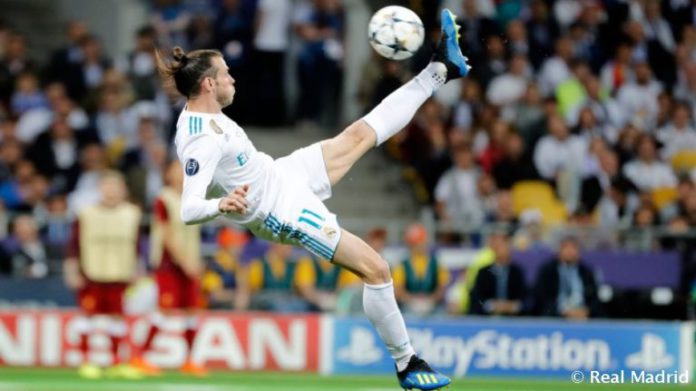 “What an incredible reception I had when I came in,” Bale told ESPN. “The best prep is to play games. “I want to come here. I want to play games and make my stamp and do as best I can to try and help LAFC win a trophy.

“And I can help with the youngsters because it’s a very young team here, give them advice, seeing what I do in terms of professional standard and try to help them.

“The league is a growing league. It was an exciting opportunity I felt was right for me and my family. “It’s very new but it’s something that’s really glamorous. It’s just a very attractive club.”

Mbappe Hits Out At Pochettino’s Tactics