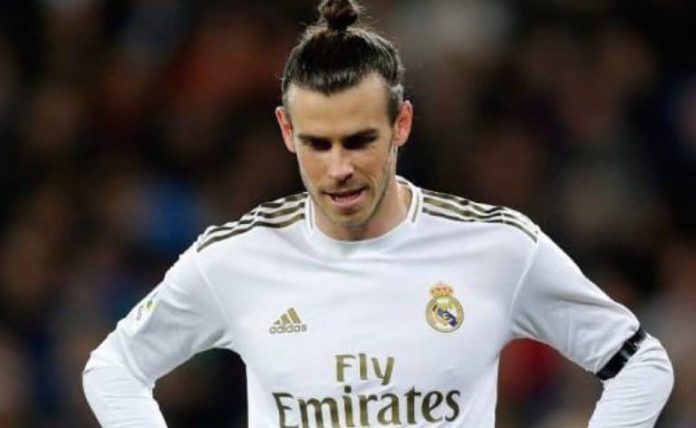 Real Madrid forward Gareth Bale has reached an agreement to return to Tottenham Hotspur on a free transfer in the summer, according to a report.

The Welshman has appeared destined for the exit from Madrid for a number of years, but no move has yet materialised.

However, with his contract expiring in June, El Nacional are reporting that the 32-year-old already has an agreement in place to return to the Tottenham Hotspur Stadium for a third spell in the summer.

The report states how an agreement was reached as many as three months ago despite rumours of him considering his retirement from football.

After a six-year spell in North London between 2007 and 2013, Bale moved to Madrid for around £91m and has helped the Spanish giants to four Champions League titles during his stay.

Although, after rumoured failures to adapt to life in the Spanish capital, as well as repeated injury issues in recent years, Bale has been pushed towards the exit door, which included a temporary loan move back to Spurs during the 2020-21 campaign.

No permanent deal was agreed last summer so Bale was set to see out the final year of his contract in Spain, where he has made just three appearances in La Liga this season.