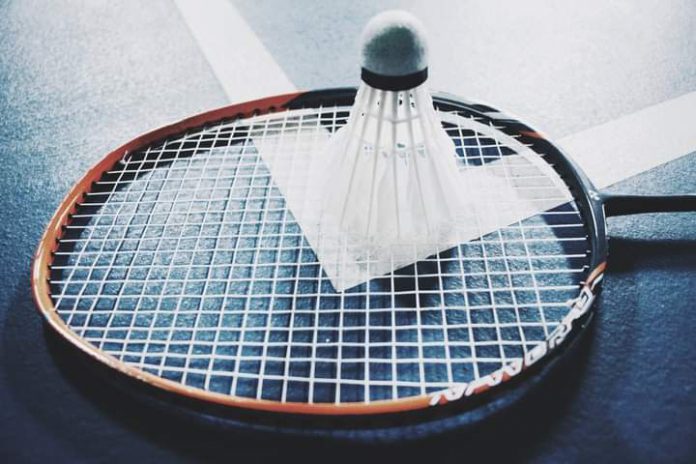 The FCT Acting Director of Sports, Mr. Istifanus Luka has disclosed that Badminton in the Federal Capital Territory has unique followership compare to other states in the country.

He made this disclosure when he declared open the meeting between the FCT Badminton Association and the Club sides in the territory.

He noted that Badminton is beginning to enjoy huge followership from fans from other sports. He further disclosed that the sport has given him and others the opportunity of meeting with people which ordinarily wouldn’t have been possible.
Luka said, “I sat with the former Chief of Army, Gen. Tukur Buratai in an event. If not for sports, many of us wouldn’t have had such opportunity of meeting with some people, that is the benefit of engaging in sports and Badminton in general. So I believe with this meeting, Badminton will be the best in the FCT.”

Mr. Gbayan however revealed that they decided to call for the meeting to see how Badminton family can come together, synergise and take Badminton to greater heights.
He further said, “The club sides are important part of Badminton, they are not in anyway small centres. Without the clubs, we can’t raise players, or umpires. Clubs are very critical, we cannot run Badminton without the clubs hence the need for us to work with them.”
Also speaking, the vice chairman of the FCT Badminton Association, Barr. Al-Ados Alhaji Abubakar said that the FCT Badminton is a regulatory body to clubs operating in the territory and assured them that they will come up with guidelines for the clubs that will not infringe on their rights.
One of the participants, who is also the vice chairman of Mambilla Badminton Club, Mr. Hule Vanem Sunny believes that for Badminton to grow in the federal capital territory, the clubs and the Board of the FCT Badminton must work together.

This is the first time that the FCT Badminton Association and the Club Sides in Abuja are coming together.
Meanwhile, it was agreed by the house that subsequent meetings be taken to various clubs in order to have a sense of belonging and by so doing, the Badminton Association know the challenges confronting the clubs in the territory.