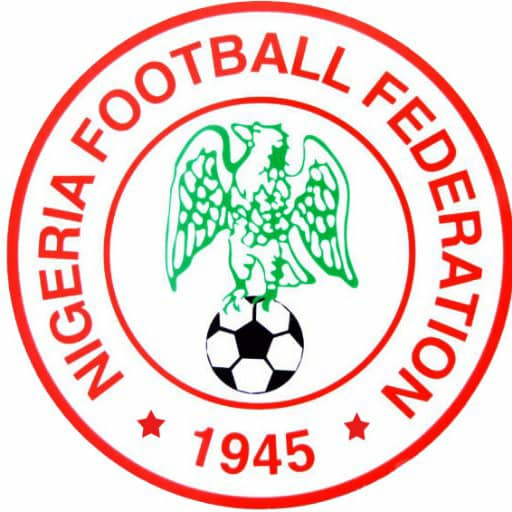 Emmanuel Babayaro was part of the Nigeria men’s football team that won gold medal at the Atlanta’96 Olympic.

The ex-international while speaking with sport journalists described Nigeria failure to qualify for the two football events as shameful.
He said, “Shameful, bad football management, the administration has been in shambles and chaos. It’s not about not going to the Olympic, as you can see football is way down the drain as far as football is concerned Nigeria is no where to be found and not as its used to be. The reason is simple, bad administration, fraudulent and total incompetence.

Nigeria won bronze medal in the men’s football event in the last Olympic but will not be part of the Tokyo 2020 Olympic. Despite being the champions, the Falcons also failed to pick the ticket to play in Tokyo.

Ben Chilwell explains what Chelsea must add under Thomas Tuchel