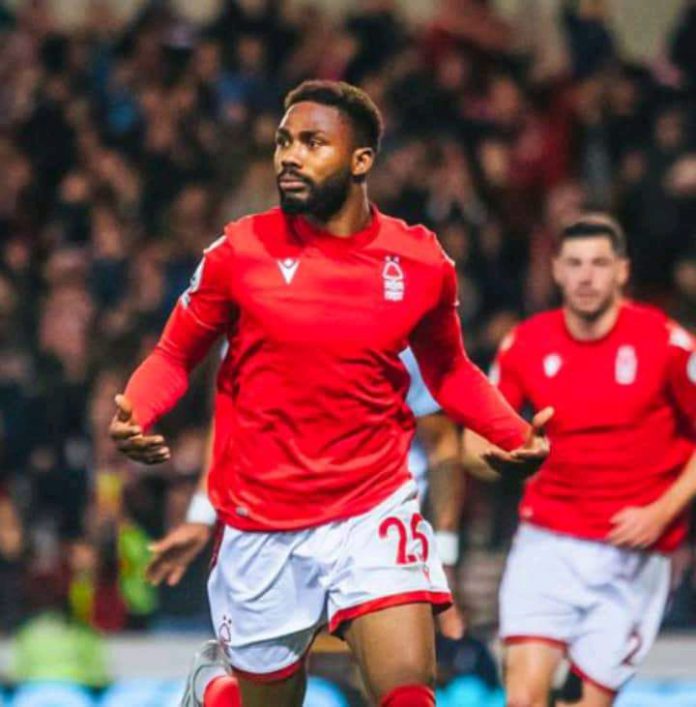 The newly promoted Premier League club find themselves in the relegation zone at present.

That is after spending £150 million on 22 players over the course of the summer transfer window. Head of recruitment George Syrianos and head scout Andy Scott have both left.

They also secured Jesse Lingard on a free transfer, along with Dean Henderson on loan from Manchester United.