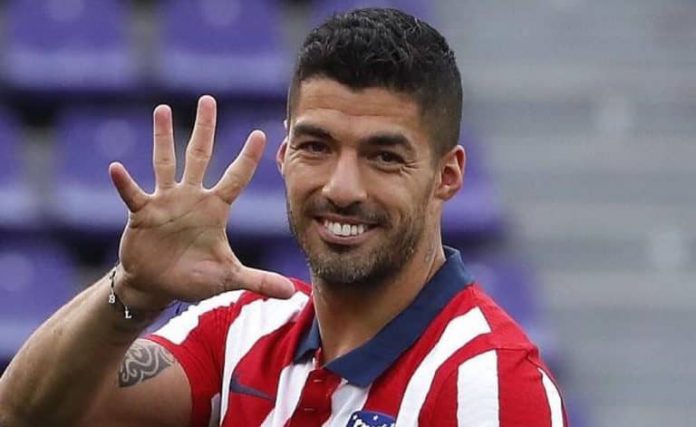 Atletico Madrid reportedly have no intention of allowing Luis Suarez to depart Wanda Metropolitano during the January transfer window.

Despite scoring nine goals in all competitions this season, the 34-year-old is no longer regarded as first choice by head coach Diego Simeone.

With less than six months remaining on his contract, speculation has naturally emerged regarding his future, the suggestion being that he would entertain a transfer to Aston Villa.

However, according to Goal, Atletico are currently not prepared to part ways with the Uruguay international at the midway point of the campaign.

Nevertheless, Suarez is still in a position where he can hold discussions with foreign clubs regarding a free transfer at the end of his deal. Teams in Brazil and Saudi Arabia are said to be monitoring the situation.

Former assistant coach of D’Tigers has warned the squad