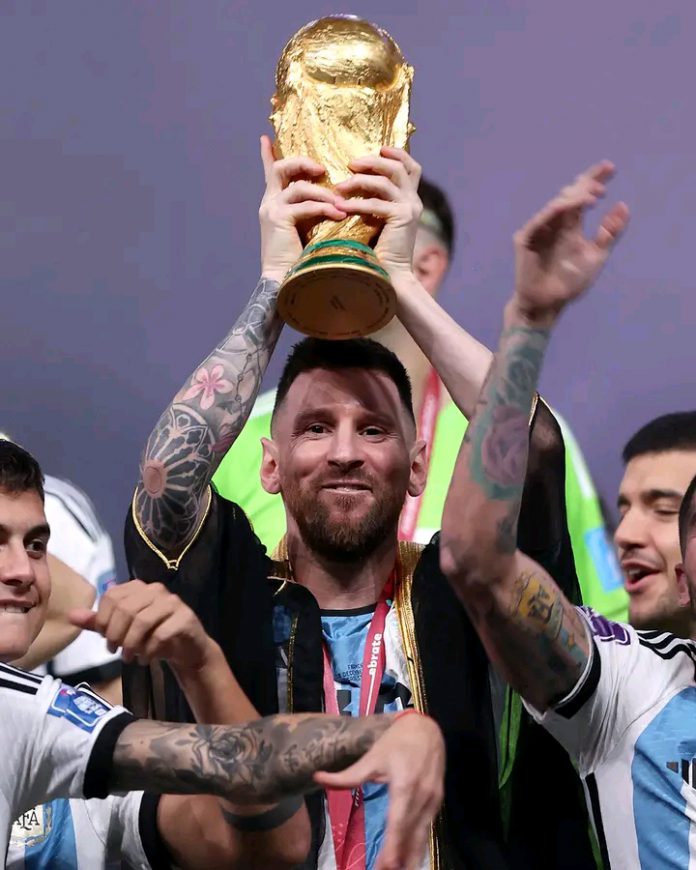 What a night to remember as world football legend, lionel Messi finally won the World Cup with Argentina, fulfilling a life ambition.

It was not easy though as the French fought gamely and came twice from behind to stalemate scorelines at 3-3.

Argentina eventually won through the ensuing penalty shoot out after converting their first four kicks as the French lost two of theirs.

The fifth kick was not necessary for Argentina who had taken an unassailable 4-2 lead.

2023 CHAN Qualifier: We Are Here For Business – Ghana’s Coach