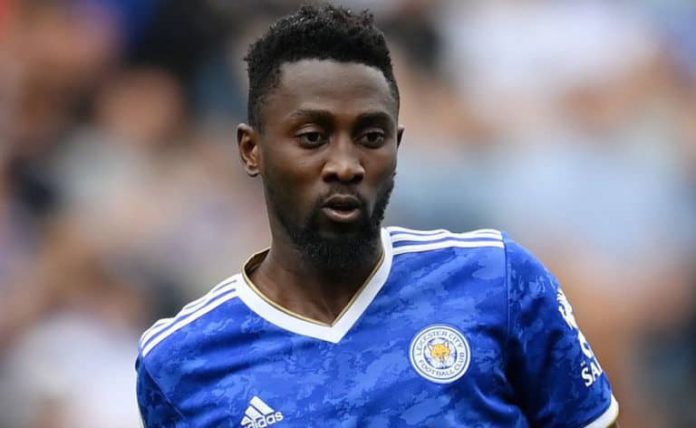 Aston Villa is considering making a move for Super Eagles midfielder, Wilfred Ndidi, when the transfer window opens in the summer.

According to the Daily Star, as per Birmingham Mail, the Villans consider Ndidi as a perfect alternative to Mali’s midfielder, Yves Bissouma.

Villa was linked with a move for Bissouma in the winter window, but they could not agree a deal with Brighton Hove Albion.

And with that development, Villa’s manager, Steven Gerrard, has identified Ndidi as an alternative to the Mali international.
Ndidi is currently Nigeria’s joint most valuable player with a market value of £50m (₦28.1b) as per Transfer market.

Villans are ready to test Leicester’s resolve by paying the amount of £50m (₦28.1b) for the Nigerian international at the end of the season.

However, it may still not be enough for Leicester to allow one of their best players to leave. Ndidi has been one of the Foxes key players since he arrived in January 2017 and one of Brendan Rodgers trusted stalwarts.

There are few midfielders better than Ndidi in breaking up the opposition’s attacking flow. Since the start of last season, only Bissouma has had more tackles and interceptions than Ndidi.