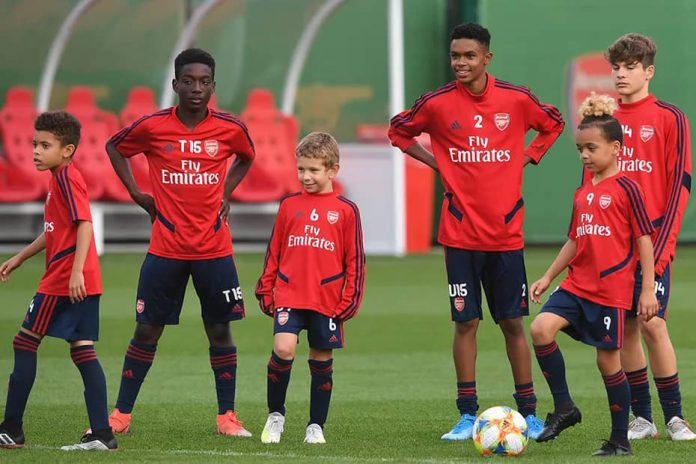 Arsenal are reportedly set to lose out on £4.5m following their early exit from the FA Cup. The 14-time winners were hit with injuries and COVID-19 cases before traveling  to Nottingham Forest for the third round but were still expected to run out convincing winners at the City Ground.

However, Mikel Arteta’s side struggled for any sort of attacking inspiration on the night and bowed out at the first hurdle following substitute Lewis Grabban’s late strike.

According to the Evening Standard, Arsenal season-ticket holders would have had two home FA Cup games included in the price of their ticket, which will now need to be compensated.

The report added that fans can either request a direct refund for the unplayed FA Cup games or their season ticket price for the 2022-23 season will be reduced.

Arteta’s men will seek an immediate return to winning ways when they take on Liverpool in the first leg of their EFL Cup semi-final at Anfield on Thursday evening.