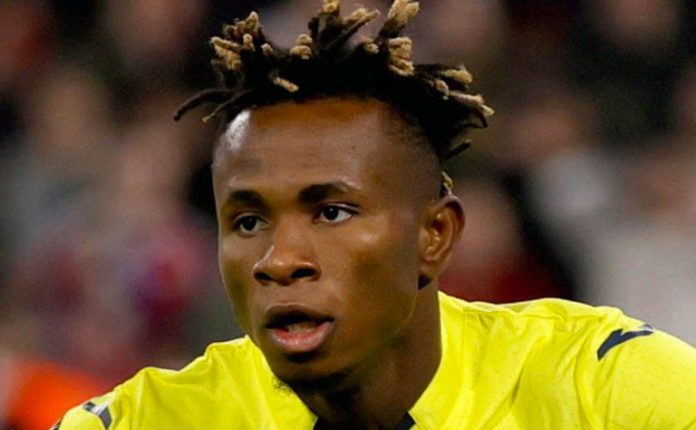 Villarreal forward Samuel Chukwueze has been a long-term target for the Gunners and Arsenal now knows how much money they must part with to secure his services.

After a blistering start to the 2022/23 season, which has seen Arsenal fly to the top of the Premier League table and finish top of their Europa League group, plans for summer and January arrivals are being set in motion as Mikel Arteta hopes to continue building an impressive squad to challenge for a silverware.

Gabriel Jesus and Oleksandr Zinchenko, who both saw success at Manchester City, joined Arteta’s Arsenal in the summer as experienced players who have the mentality of winners. The arrivals of Marquinhos and Fabio Vieira were very much acquisitions for the future and to help with the current squad depth.

The time allowed by Arsenal higher-ups has seen Arteta build a frightening team with his methods at the forefront. He is now beginning to see the fruits of his labour with the Gunners winning 16 of their 20 competitive matches so far this season.