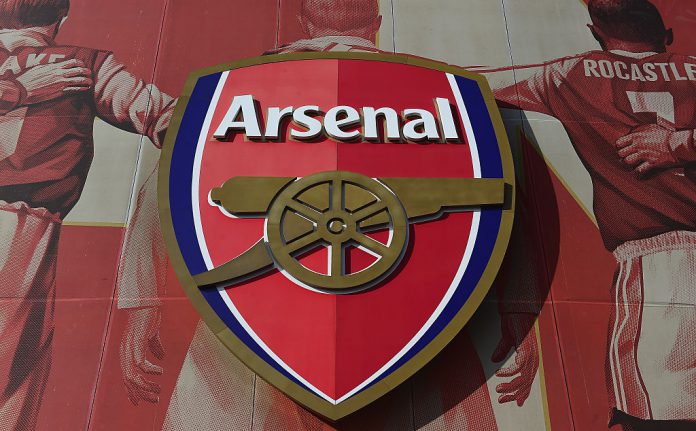 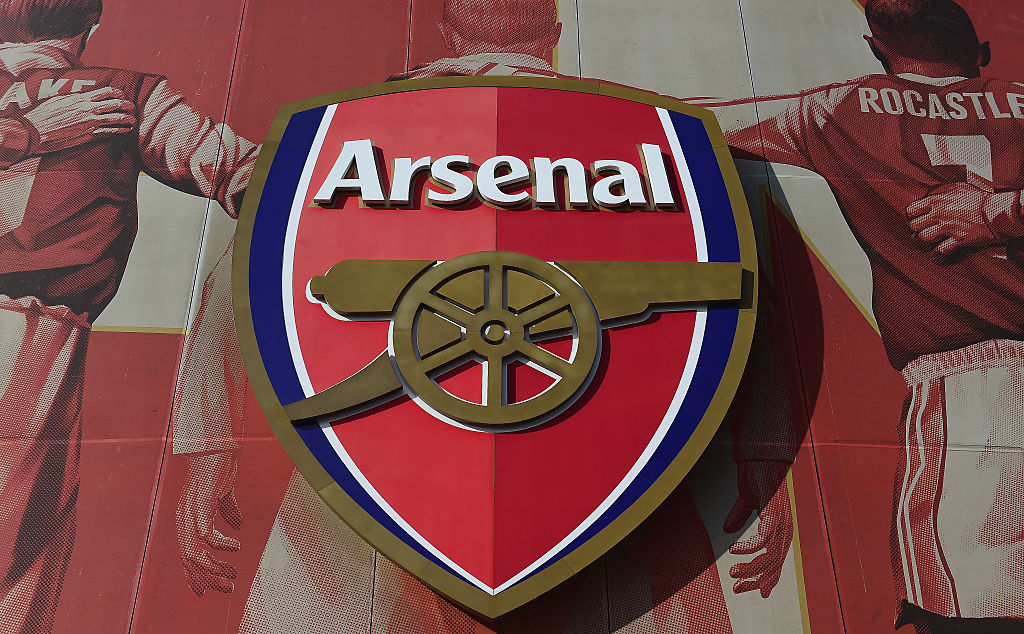 Arsenal’s financial report for 2019/20 was released and has now been analysed by the well-known football finance account Swiss Ramble. Ramble’s analysis of what has been another difficult financial year for the Gunners revealed many concerning problems that are continuing to grow within the club and that need to be addressed.

It is important to remember that these details are from the season prior to and the beginning of the current Covid-19 crisis. With the current 2020/21 season continuing throughout the pandemic and seeing fans, for the most part, again staying away from grounds with matches being played behind closed doors, it is expected that further losses, due to a loss of match revenue, will be shown in next year’s report.

Overall, Arsenal’s loss after tax from the previous year of £27 million increased to £48 million in 19/20. This was down to a combination of an increase in expenses and a loss in revenue which was then offset by some player sales.

What will give some encouragement is that other clubs which Arsenal are effectively competing with, like Everton and Tottenham Hotspur, recorded greater losses.

#AFC £54m loss before tax is obviously not great, though four Premier League clubs have reported higher losses to date in 2019/20, namely #EFC £140m, #SaintsFC £76m, #THFC £68m and #BHAFC £67m. Others also likely to post poor results for last season, due to the pandemic. pic.twitter.com/GVSj7eK5D0

However, the position of these teams in the table this season is much healthier, with the prospect of European football a likelier outcome for them. Whereas Arsenal, sitting currently in 10th,  besides a miracle run in the league or a staggering Europa League win, are unlikely to achieve European qualification.

This, in combination with the pandemic’s greater impact this season, a lack of income from player sales in the 2020 summer and 2021 winter windows, with Emi Martinez’ departure to Aston Villa the only one of note, is very worrying for next year’s publication.

Furthermore, the coaching restructure from Arsene Wenger, to Unai Emery and ending with current manager Mikel Arteta has cost the club in the region of £31 million.

#AFC exceptional expenses rose £6m from £4m to £10m, due to the sacking of Emery and the appointment of Arteta. The club has now spent £31m on management changes in the last 3 years. Looks like no repeat of KSE £3m advisory fees in 2014 and 2015. pic.twitter.com/HujLfVMXES

What must Arsenal do?

The short answer is hope. The club must hope that fans soon return to the stadium and that revenue can begin to increase through match ticket sales. Fans must hope too. They must hope that the club look at the transfer market very differently to what has occurred over previous seasons.

One of the most damning parts of the report was the revelation that Arsenal have spent a staggering £561 million on player purchases across the last 4 years. In 2019, the club committed to £182 million in player purchases and agents fees. Higher than the £140 million average.

This is ultimately what feeds into where Arsenal need to look forward and the encouraging signs that the summer of 2020 and the January of 2021 should give to supporters.

Arsenal spent again in the summer on two key players Thomas Partey and Gabriel Magalhaes. Whilst the Ghanaian international has been unable to remain fit, despite a clean bill of health prior to his arrival, these two should be looked at as good pieces of business.

Arsenal went into January and moved on plenty of players, yes without transfer fees and with the needs to terminate contracts, but they moved on players who otherwise would have continued to cost money for very little or inadequate output. The club was also savvy enough to bring in a backup keeper on loan, Mat Ryan, and a quality attacking midfielder until the end of the season in Martin Odegaard.

As expressed by the club, these deals are done through the combination of Edu as technical director and Mikel Arteta as manager. 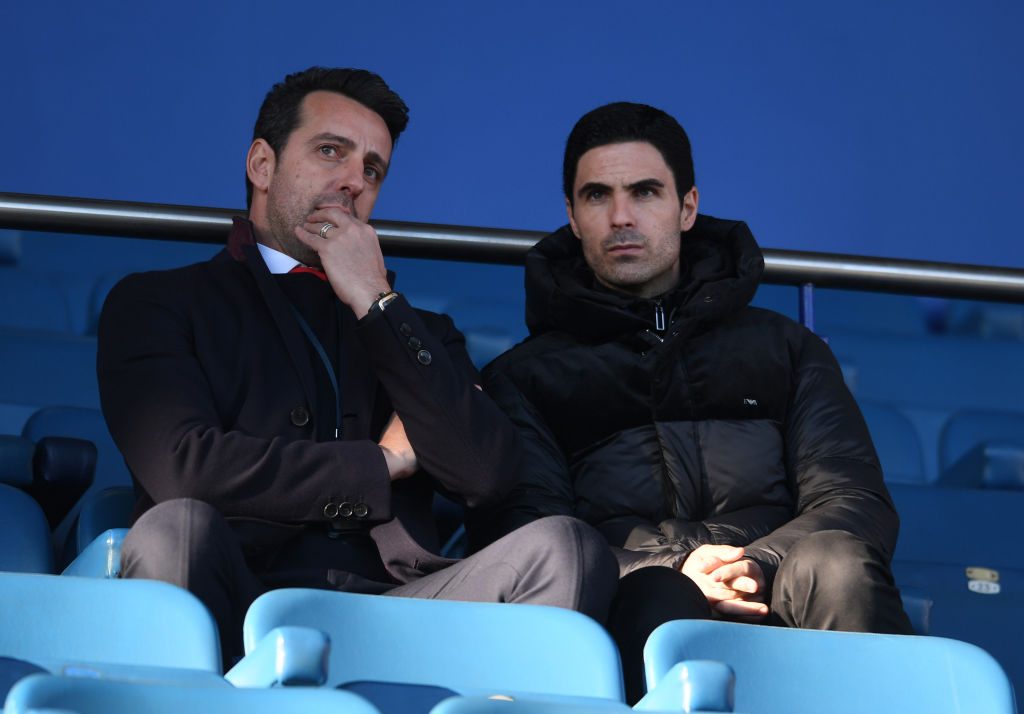 The season has not gone well. Years of poor spending and very questionable squad building has led to Arsenal’s rivals either catching up, overtaking or moving further ahead.

If Arsenal want to progress further up the table, qualify for the Champions League, which is the ultimate financial haven for clubs and which the Gunners desperately need, and succeed, lessons must be learned.

All the aforementioned players are expendable and can bring the club income. Arsenal have plenty of young talent already in the first team with Bukayo Saka, Emile Smith-Rowe, Gabriel Martinelli, Kieran Tierney, Gabriel Magalhaes, Konstantinos Mavropanos and William Saliba. 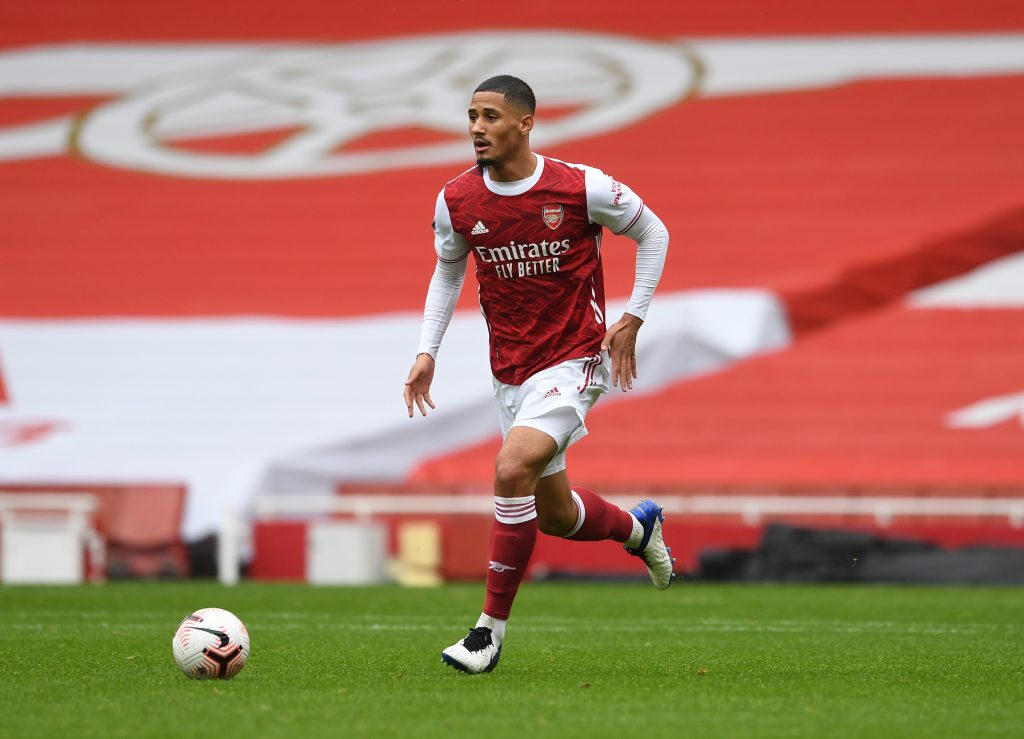 LONDON, ENGLAND – NOVEMBER 20: William Saliba of Arsenal during the PL2 match between Arsenal U23 and Everton U23 at Emirates Stadium on November 20, 2020 in London, England. (Photo by David Price/Arsenal FC via Getty Images)

Arsenal can look at this window as a chance to add prime quality. Players in their mid-twenties, reaching, or already in, their prime so that next season the side can push for a higher standing. Partey was a great example. It is not necessarily the age old ‘Time for Change’ that is needed but the realisation of what can and should be done with what is available.

The summer of 2021 will be the club’s most important transfer window to date – arguably like all the ones which went before it. However, regardless of Arsenal’s league and European finish, there is hope, scope and opportunity. If Mikel Arteta and those above him do not make the right decisions now, the next ‘square one’ could be much further behind their rivals than it ever has been before. 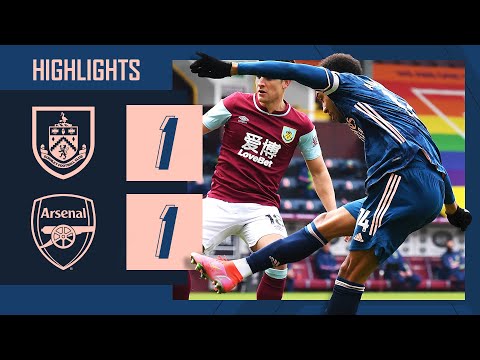 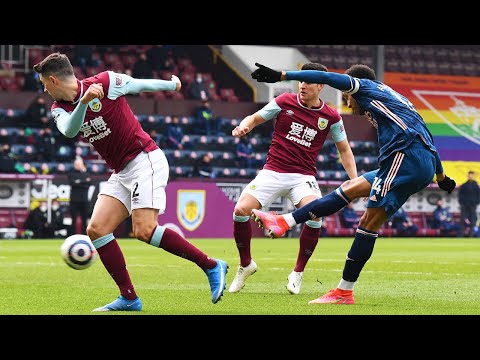 Kejetia traders hopeful of an end to impasse with ECG