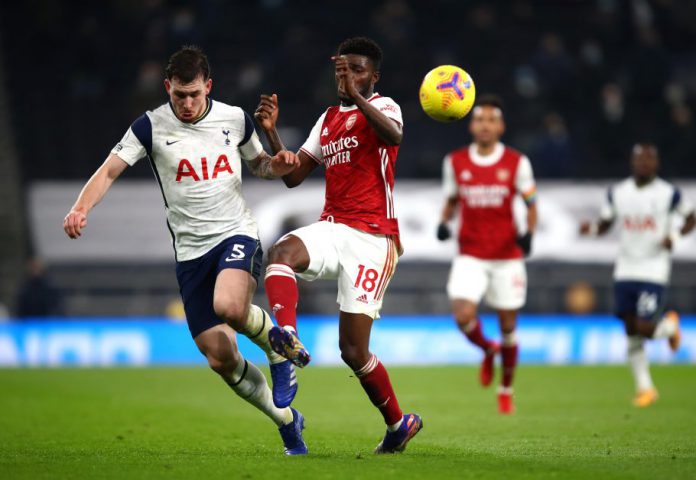 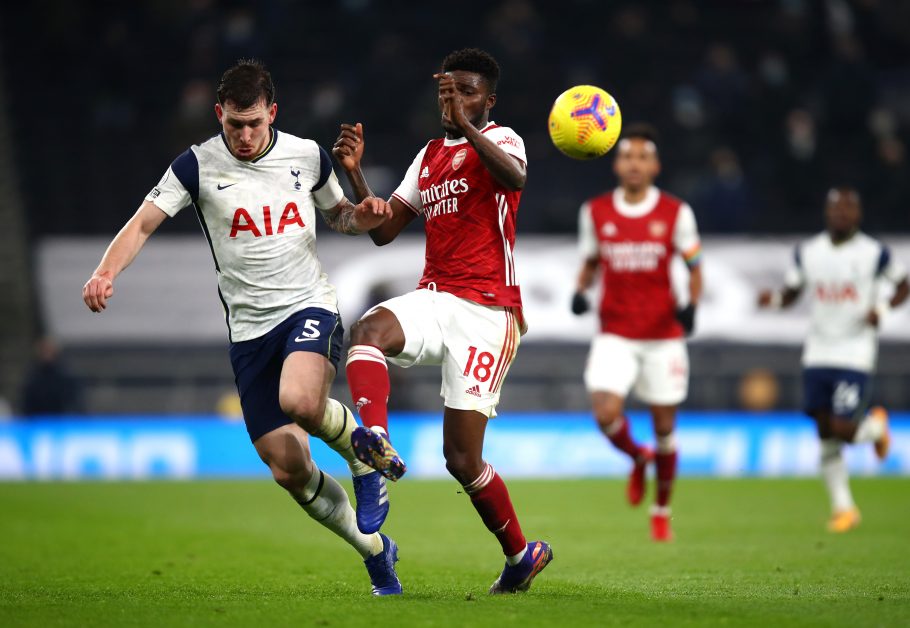 A very interesting occurrence has emerged in which Arsenal have seemingly ousted the home advantage of rivals Tottenham Hotspur for their Europa League last 16 tie against Dinamo Zagreb.

Arsenal progressed into the round of 16 after they came back to win 3-2 against Benfica and qualify with a 4-3 aggregate victory.

They were drawn to play against Olympiacos at home in the second leg, which is set to fall on the same night that Spurs are due to play their home leg against the Croatian team. 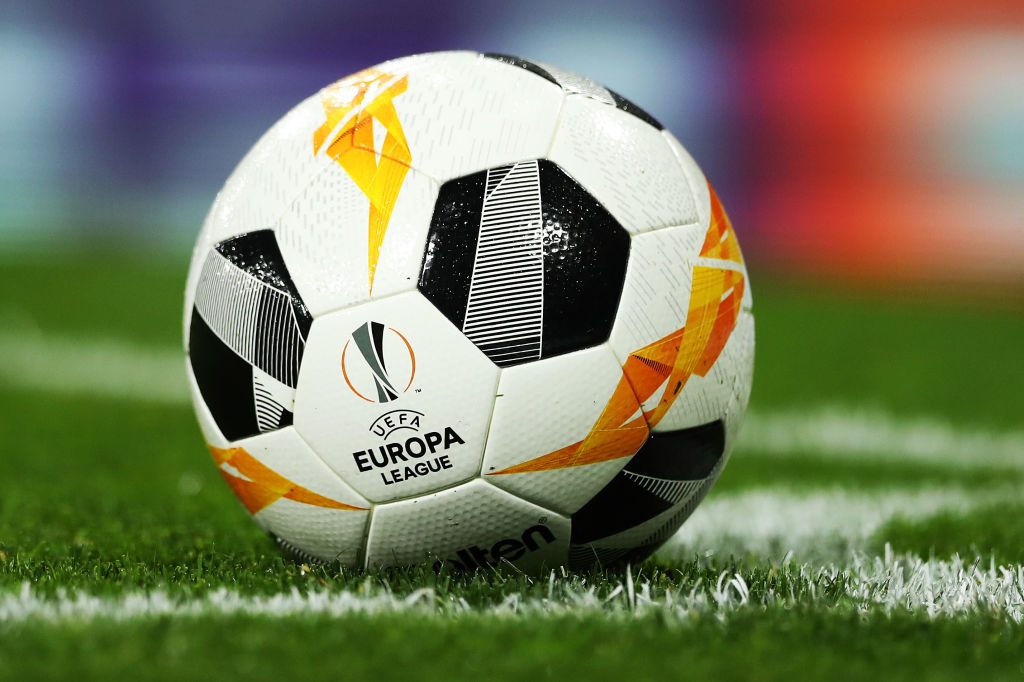 Arsenal are considered to be ranked higher in the competition, thanks to their qualification for the Europa League through their FA Cup win. Spurs qualified for the competition by finishing 6th in the Premier League table, considered a lower weighting than Arsenal’s victory.

UEFA have a law which prevents two teams within 50km of each other from playing on the same night and because Arsenal and Spurs both play in North London, the governing body has forced the two legs between Spurs and Zagreb to switch. This means that Jose Mourinho’s team have given up the suppose advantage of playing the second leg at home.

Arsenal will face Olympiacos at home in their second leg, however, they were knocked out by the Greek side in last year’s competition at the previous stage again at the Emirates. Therefore, whether or not an advantage truly exists is purely theoretical.

When Arsenal face Olympiacos in the last 16 of the Europa League they will come up against their former defender Sokratis. The Greek international and former Borussia Dortmund centre-half left Arsenal in January after the termination of his contract, having failed to earn a spot in Mikel Arteta’s squad so far this season.

Speaking ahead of the clash between the familiar foes, Sokratis said that he and his side will be looking to exploit the weaknesses which were exposed in the Greek team’s win last season.

“It is something special because until a month ago I was with them. I think it will be a difficult game. Arsenal are a very big team,’ said Sokratis. ‘We have to be focused during both games to repeat last year,” he said. 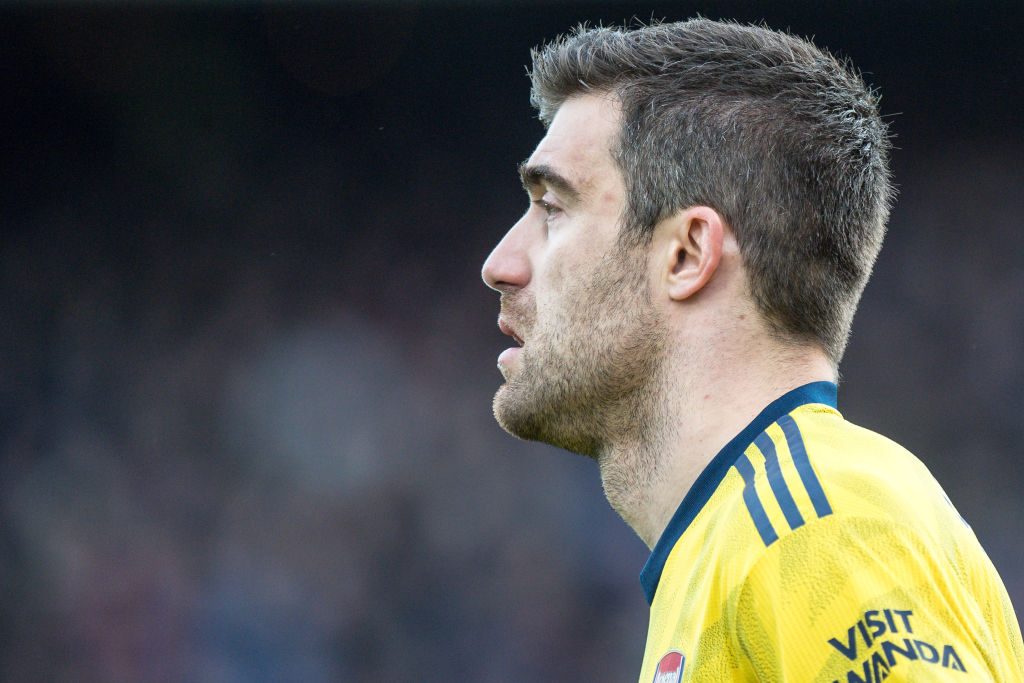 “There are no big differences because he is the same coach. More or less it is the same team with two or three additions. It is a team with great quality, but there are also areas we can hit to harm them.”

Arsenal’s season hugely hinges on their success in the Europa League and could be there only route into qualifying for a European competition considering their poor league form.

Arteta and Arsenal want to avoid a repeat of last season and take a comfortable victory in their away trip to Greece in a week’s time. 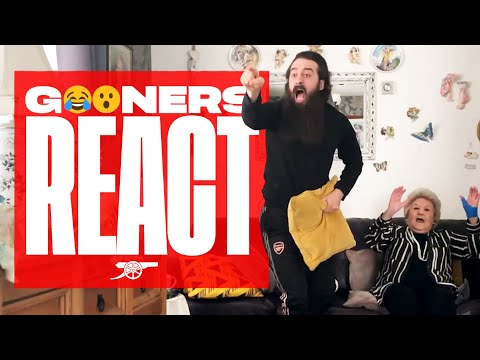 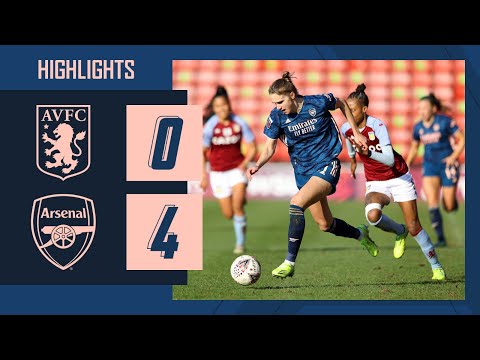