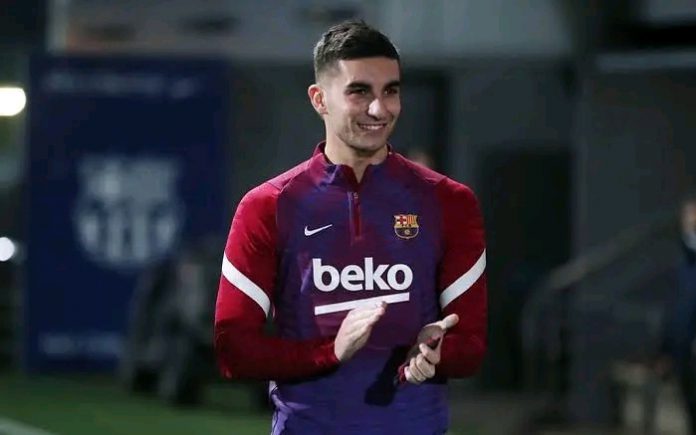 Arsenal will attempt to lure Barcelona forward Ferran Torres to the Emirates in the January transfer window as Mikel Arteta targets a replacement for out-of-action striker Gabriel Jesus.

The winter transfer market could prove to be second time lucky for Arteta after the Gunners boss tried to originally bring the former Manchester City striker to the club before Torres sealed his then-dream move to Barcelona.

However, that dream appears to have turned into a nightmare with the 22-year-old now set for a move back to England just twelve months after touching down in Catalan, as first reported by fichajes.net.

The LaLiga giants are prepared to let Torres leave just a year into his five-year deal with head coach Xavi so far unimpressed with the club’s return on their £46.3million investment.

Barcelona are convinced they will be unable to recoup the entirety of their original fee that they paid Man City with Torres claimed to be a number of potential exits.

The promising talent would be a sizeable coup for Premier League leaders Arsenal after star striker Jesus underwent surgery on a knee injury he sustained while playing for Brazil at the World Cup.

Referees invited for meeting on Tuesday, 18TH May 2021