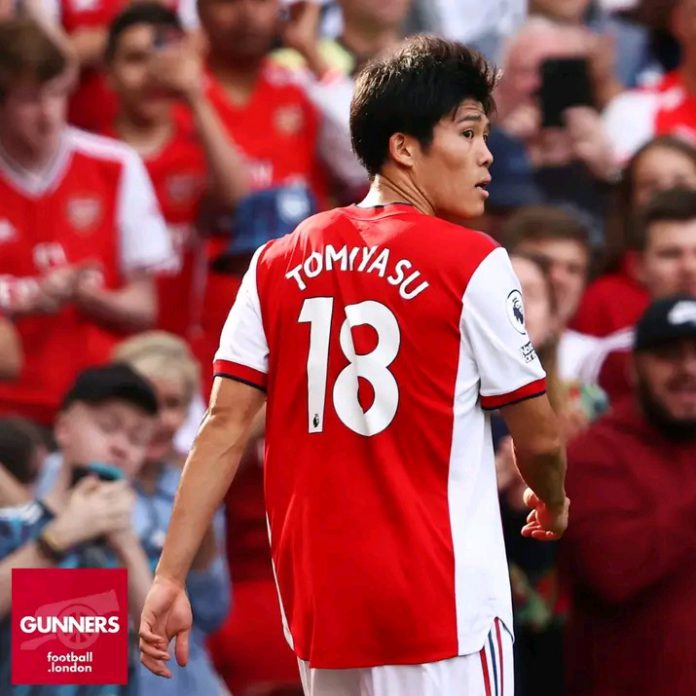 Arsenal have been told they will need to spend big money if they want to sign Inter Milan right-back Denzel Dumfries.

The 26-year-old is rumoured to be a target for the Gunners following a series of impressive displays in Serie A and for the Netherlands at the World Cup.

But Arsenal will have to dig out their chequebook to get the deal over the line as the Italian giants are said to be uninterested in a proposed swap deal involving Tomiyasu, according to transfer guru Fabrizio Romano.

Cirque du Soleil’s OVO is Coming to Egypt for the First...