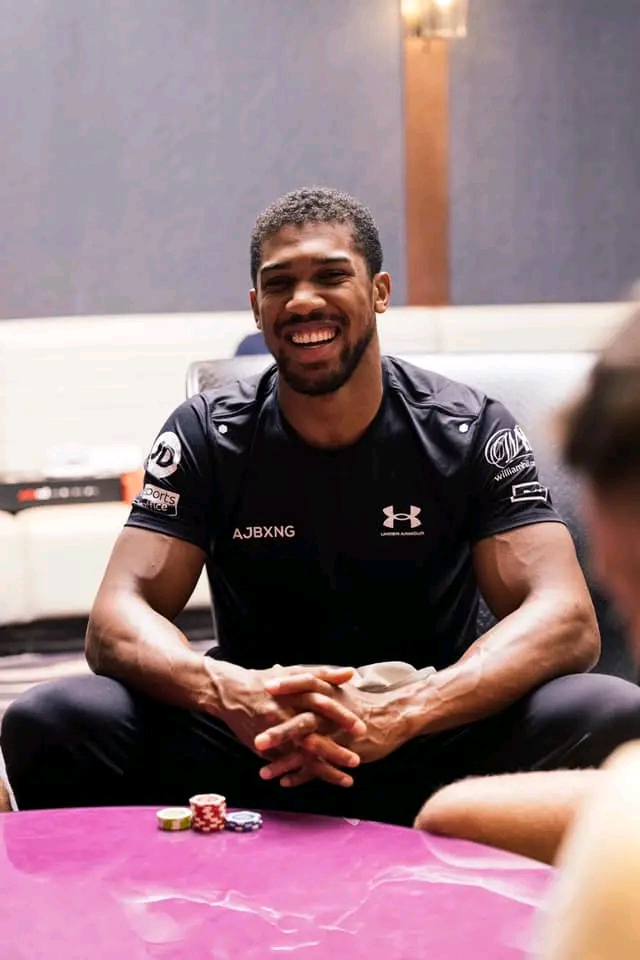 Anthony Joshua has split from coach, Robert Garcia as promoter Eddie Hearn confirmed the Brit is building a new team in the United States.

The is not the first time AJ has sacked his team. He split from his long-term trainer Rob McCracken following his first defeat to Oleksandr Usyk.

Joshua’s bout with Usyk took place on 25 September 2021 at the Tottenham Hotspur Stadium. The Ukrainian boxer won by unanimous decision.

AJ immediately exercised the rematch clause in his contract and embarked on a Stateside tour to find himself a new coaching team following the humbling defeat.

He spent time with Virgil Hunter, Ronnie Shields and Eddy Reynoso but decided to partner with Garcia – who is a highly-decorated Mexican-American coach with a catalogue of world champions on his CV.

Rumours of a split was sparked after Garcia was mistranslated as criticising Joshua in a Spanish interview.

Hearn confirmed the news when speaking to Behind The Gloves: ‘No, he is good. He is out in America at the moment working on his new team.

AJ is said to have had his fair share of differences with Garcia and the pair did not always see ‘eye to eye’ in the build-up to the Usyk II fight.

Speaking to Behind The Gloves about AJ’s relationship with Garcia, reporter Gareth A. Davies said: ‘I’ve heard they haven’t seen eye to eye the whole time.

It’s a new relationship. In the second relationship, you’re working through things. That’s all really good news for me. They have been working on his confidence. Change the momentum from the first fight because it was the wrong game plan to try and box Usyk.

‘Be aggressive, be dirty, push him around, close down the space, let your hands go, but obviously with educated pressure. Usyk knows what Joshua is going to do. He’s going to let his hands go a bit more and be more physical with him.