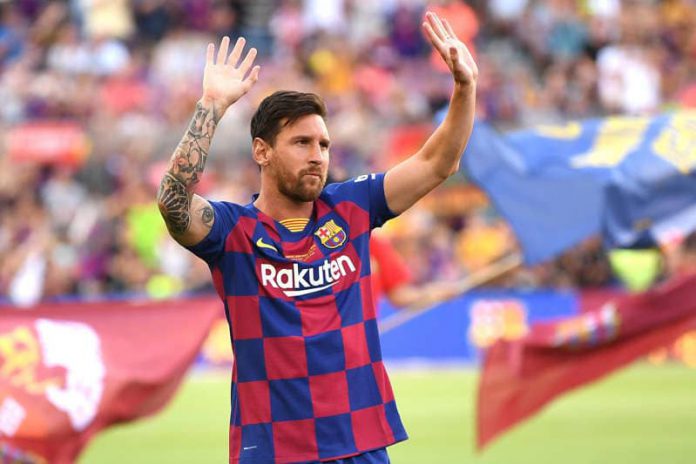 Dani Alves is ‘hopeful’ that Lionel Messi will return to Barcelona in the near future, with the Brazilian insisting that his former teammate ‘is not enjoying himself’ at Paris Saint-Germain.

Barcelona’s financial problems saw them lose Messi on a free transfer last summer, with the Argentina international making a high-profile move to PSG.

The 34-year-old has scored seven times and registered 11 assists in 26 appearances for his French club this season but has largely struggled to show his best form.

Messi was booed by a section of PSG supporters in the recent Ligue 1 clash with Bordeaux, and it has been claimed that the attacker’s father has been in touch with Barcelona about a possible return to Camp Nou.

Alves, who returned to the Catalan giants towards the end of last year, has urged his team to make an attempt to re-sign the forward during this summer’s transfer window.

“I hope Leo Messi can come back to Barca. For me, Leo isn’t enjoying himself, for me he’s out of place there. I’m going to say something that Leo always told me: ‘Where are you going to be better than here’, and he’s right. I’ve experienced it,” Alves told ESPN.

Earlier this year, it was also claimed that Messi’s family are unhappy with life in Paris and want to return to Spain ahead of the 2022-23 campaign.