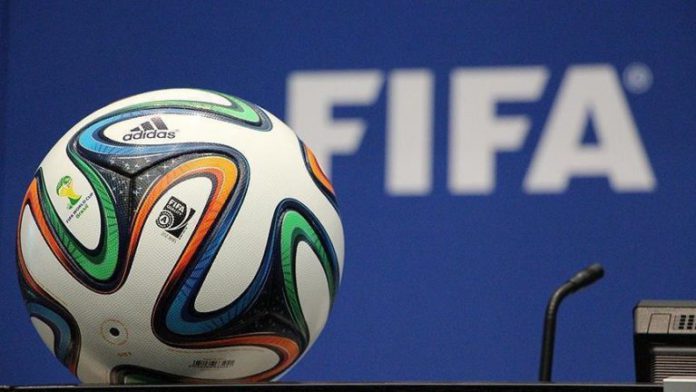 World Cup draw preparations are already well underway, with all of the teams confirmed for Qatar 2022.

The World Cup in Qatar is just months away, and most of the qualifiers have come to an end. That means it’s time to find out the eight groups for the tournament – including the three teams England will face in the group stages.

This year’s FIFA World Cup will be the first ever to be competed in the Arab world.

It’s also only the second time a World Cup has been hosted entirely in Asia – behind South Korea/Japan in 2002 and of course, Qatar 2022 will also be making history as the first-ever winter World Cup.

The tournament will be running from November 21 until December 18, due to Qatar’s intense summer heat.

The FIFA World Cup Finals draw will take place on today, Friday April 1, at 5pm UK time. It will be taking place in The Doha Exhibition and Convention Center in Qatar at 7pm local time. You can watch the draw live on the FIFA website from 5pm.

It will also be broadcast live on BBC One from 4.45pm, lasting until 6.15pm.
The pots for the World Cup draw have been calculated using FIFA’s ranking.
As Qatar is hosting the tournament, they will be automatically allocated the seeded spot in Group A.

England is among the remaining seven seeded teams, while Germany and the Netherlands can only make Pot 2.

Pot 4 will include the nations with the lowest FIFA ranking, as well as the two winners of the inter-continental playoffs, and the winner of the final European play-offs.
Each team within a pot will be allocated a group, starting with Pot 1, and ending with Pot 4. Each pot will be completely emptied before moving onto the next one.

Teams from the same confederation will be kept apart in each of the eight groups – with the exception of UEFA, which is the European footballing body.

Five out of the eight groups will contain two European teams, as there are more UEFA nations compared with other confederations.

Chebukati calls for arrest of individuals who assaulted IEBC officials at...