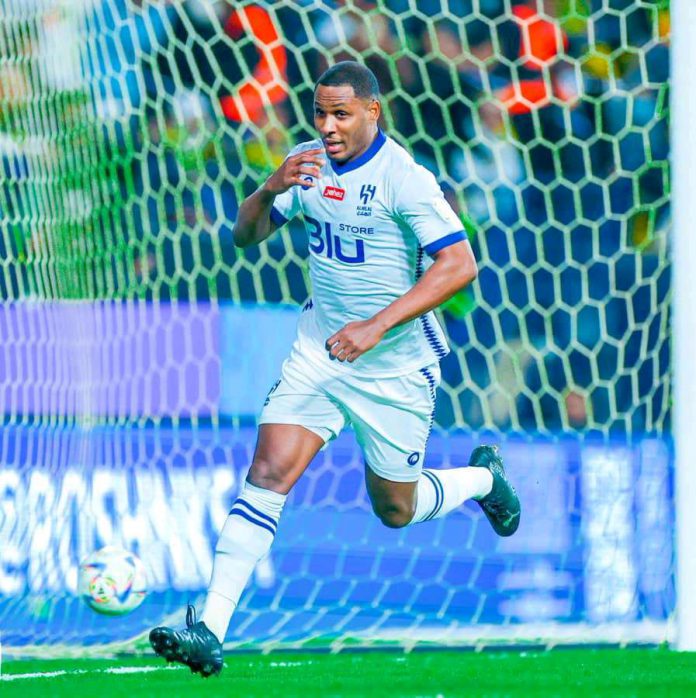 The Saudi Arabia Pro League champions are among the clubs that will participate in the competition slated to hold in Morocco in February 2023.

While speaking to the FIFA media, former Watford striker nobody believes Morocco can get to the semi-final of the World Cup in Qatar, with Al-Hilal can also get to the final and win the tournament.

“Everything is possible in football. Nowadays you can’t predict what’s going to happen.

If you work hard and fight hard on the field of play you can do anything. Look at Morocco at the World Cup, for instance.

Nobody gave them a chance. They got to the semi-final and they almost got to the final.

I believe Al Hilal can fight and get to the final and win it because in football it’s possible to do anything when you work hard and believe in yourself”, he told FIFA.

IEC ‘concerned’ as Electoral Amendment Bill could affect other laws ahead...