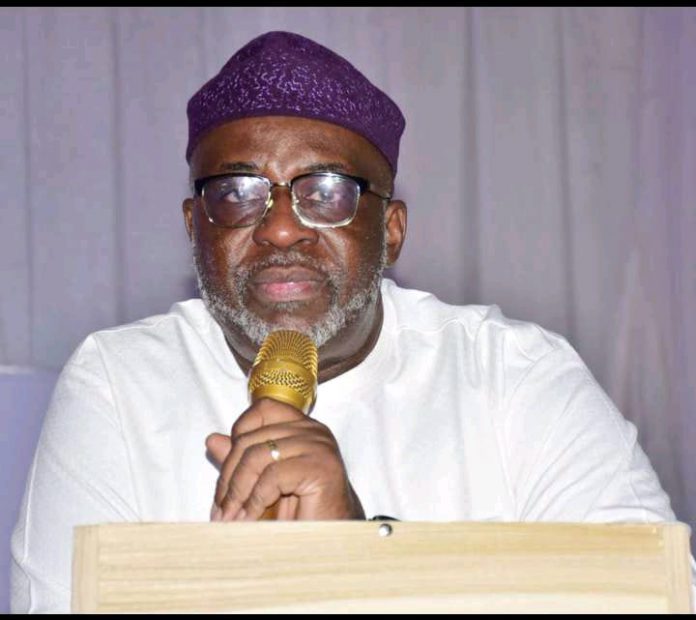 Barrister Seyi Akinwunmi, a Presidential aspirant in the Nigeria Football Federation (NFF) elections says his four cardinal point Agenda is what the country needs to revamp its football.

Akinwunmi who is popularly called BSA is one of the leading candidates ahead of the September 30th polls in Benin, Edo State.

While many stakeholders say the upcoming NFF Elections will be the most interesting polls in recent years, many have also hailed the 1st Vice President of the NFF for having one of the most practicable manifestos.

Akinwunmi has insisted that the ecosystem of Nigeria football is viable enough to allow him to actualize his plans in the next four years.

“There is no need to say what I can’t do because I know where our football is lacking and areas I will need to channel my energy on as NFF President”.

“Our Football is ripe for infrastructural development across the country and it is one of the things my administration will focus on”.

With Elizabeth II, 20th century is also laid to rest

Athletics: Ofili, Others Shine Again In US Meet