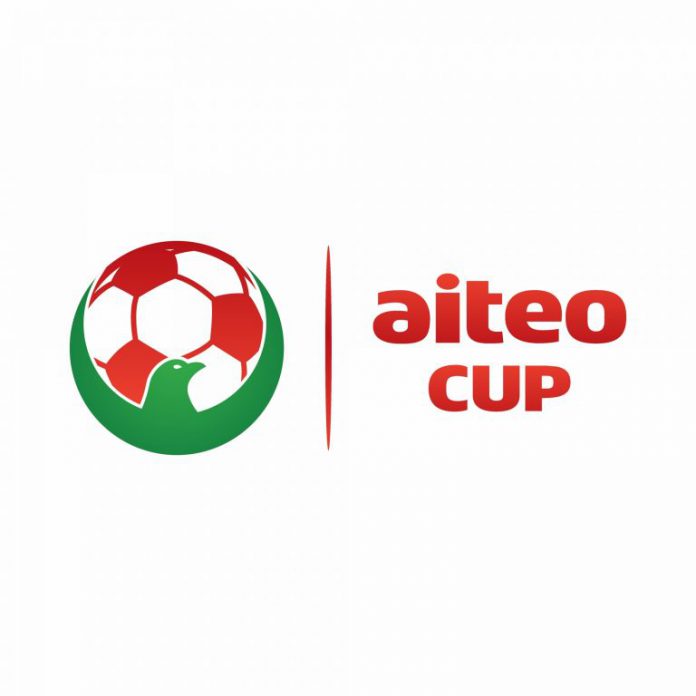 Kano Pillars won’t have the chance to defend the Aiteo Cup as they were pipped to the semifinal spot by Sunshine Stars of Akure.

The Sai Masu Gida gave their all after falling behind but Sunshine Stars did enough to keep them at bay till the end, securing a semifinal spot, the first ever in their history.

Silas Nwankwo ensured there was no upset as his 45th minutes goal gave Nasarawa United a 1-0 win over Gombe United.

Rivers United ended Niger Tornadoes cup run thanks to a very late goal scored by Fortune in the additional minutes after regulation time.

Bayelsa United edge Gateway United to the final semifinal spot of the 2021 Aiteo Cup. The NNL Clubs dragged the game into penalty shootout after ending the match in a 1-1 draw during the normal regulation time where Bayelsa United triumph 5-4.

The first semifinal will see Sunshine Stars clash with Nasarawa while the surviving NNL side, Bayelsa United lock horns with Rivers United in the second semifin