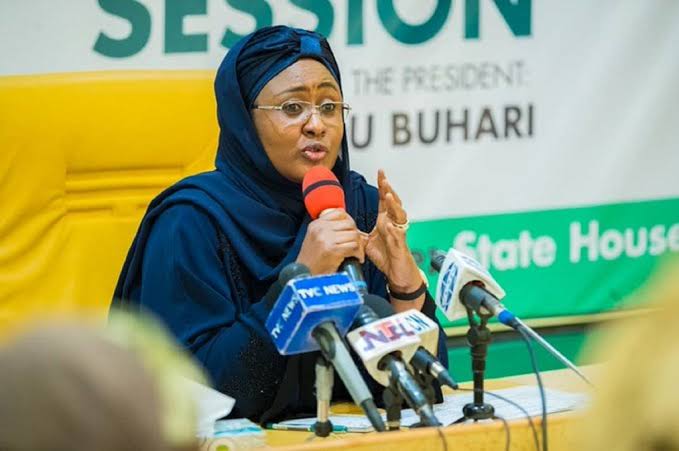 Former Nigerian manager and Head Coach of NWFL Premiership side, Rivers Angels, Edwin Okon has voiced his conviction that there are no more pushovers in modern day football, saying the same obtains for the upcoming Aisha Buhari Invitational Women’s Football Tournament.

Describing the Aisha Buhari Cup as a most laudable project in the land in recent times, Okon opined that team selection in favour of the domestic players will give the tournament its biggest catch.

“Every team prepares well for this kind of tournament. It will be wrong for us to consider Mali to be a pushover, I do not think so, and nobody should go to sleep because Mali is on the table. Morocco is a country we do not know much about and for a team you do not know it becomes risky to sleep in one’s preparation; we must give adequate and due respect to all our opponents.

“For us we need players who will be ready to die on the field of play defending the honour and name of the country and the reason I will canvass for increased presence of the NWFL products in our team selection.

“Aisha Buhari Cup is a very good development; the biggest thing that’s happening to women football in Nigeria and Africa. I wholeheartedly support its developmental messages and commend the initiators.

“I had one or two conversations with the Ghanaian coach at the recent CAF Women Champions League qualifiers in Abidjan and they are coming in a big way for the tournament. He said they are going to beef up the squad with quality players and that the country’s Vice President is interested in the team. I can tell you for free that the Ghanaian side that will be coming will be a very good one and possibly a hard nut to crack at the tournament,” said Okon.