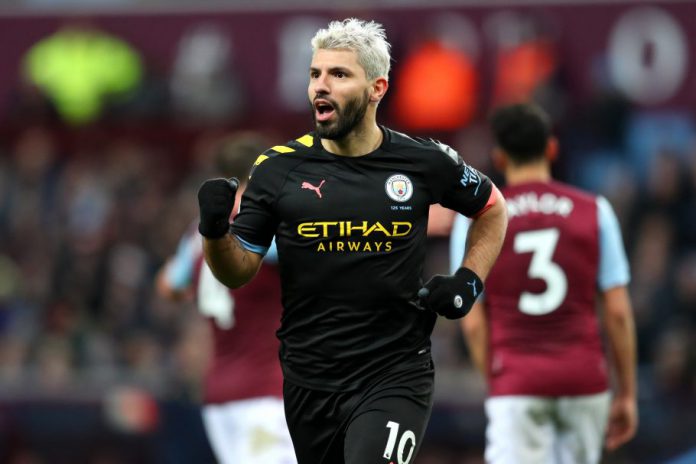 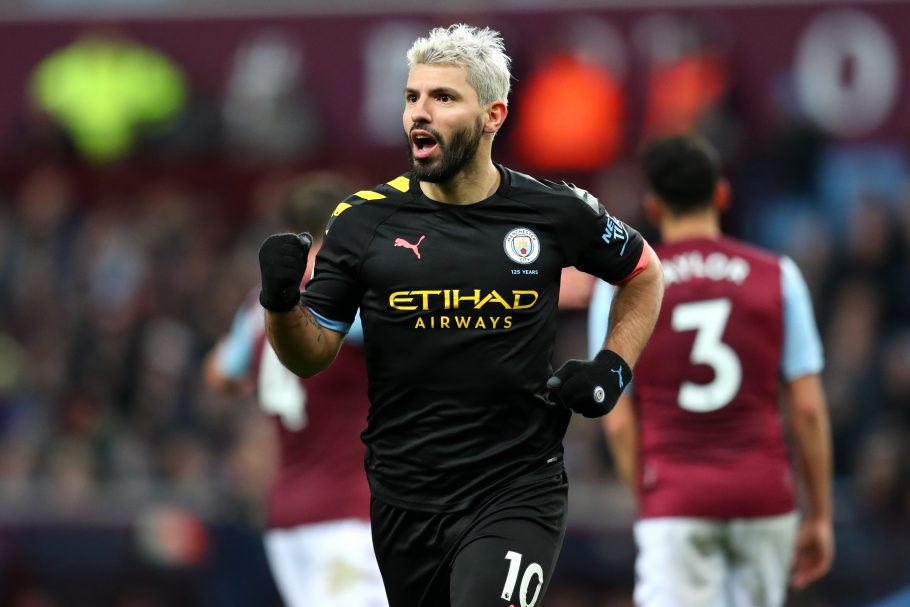 Manchester City manager Pep Guardiola has confirmed that he plans to wait until the conclusion of the campaign to consider the contract situations of a number of players, including Sergio Aguero, Fernandinho and John Stones. 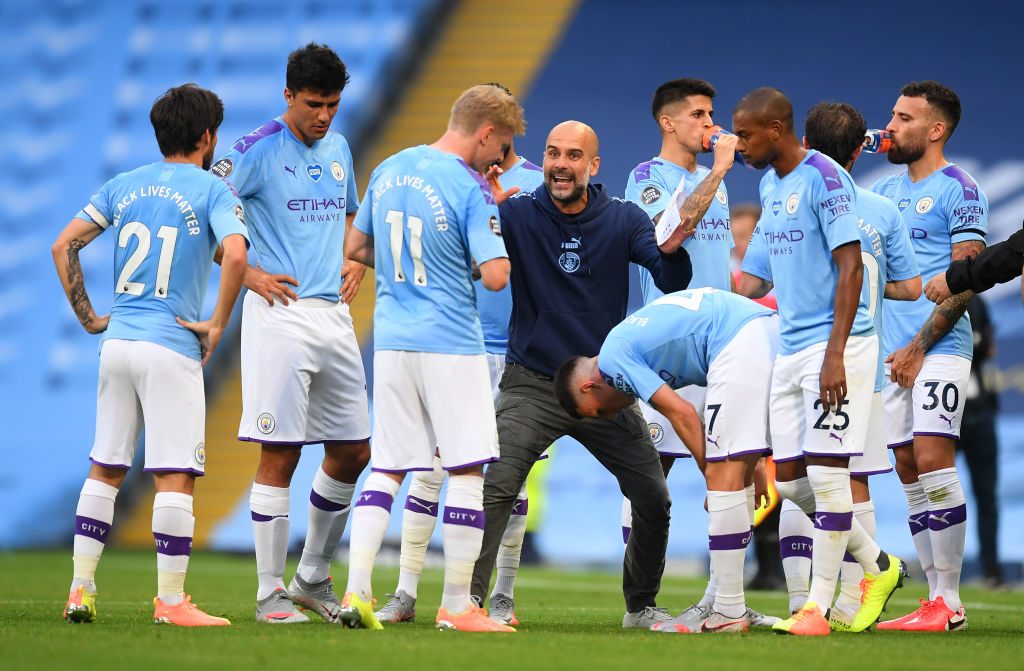 MANCHESTER, ENGLAND – JUNE 22: Pep Guardiola, Manager of Manchester City gives his team instructions during a drinks break during the Premier League match between Manchester City and Burnley FC at Etihad Stadium on June 22, 2020 in Manchester, England. Football stadiums around Europe remain empty due to the Coronavirus Pandemic as Government social distancing laws prohibit fans inside venus resulting in all fixtures being played behind closed doors. (Photo by Michael Regan/Getty Images)

“I am concerned with what we are playing for. We work a lot, too much, like all the clubs, to be in this position and now I don’t want to be distracted.

“If I am distracted, the players will feel I am distracted and I have to be incredibly focused for the next game and Fulham and the Champions League and the [quarter] final at Goodison Park. Maybe I will think about it when the international break starts and I have more time.”

Stones has earned his place back in the Manchester City team, following a period in which it looked as though the England international could leave the Etihad in order to earn regular game time. However, he has been able to compete alongside Aymeric Laporte and Ruben Dias, playing regularly in a season which could prove to be one of the club’s most successful. 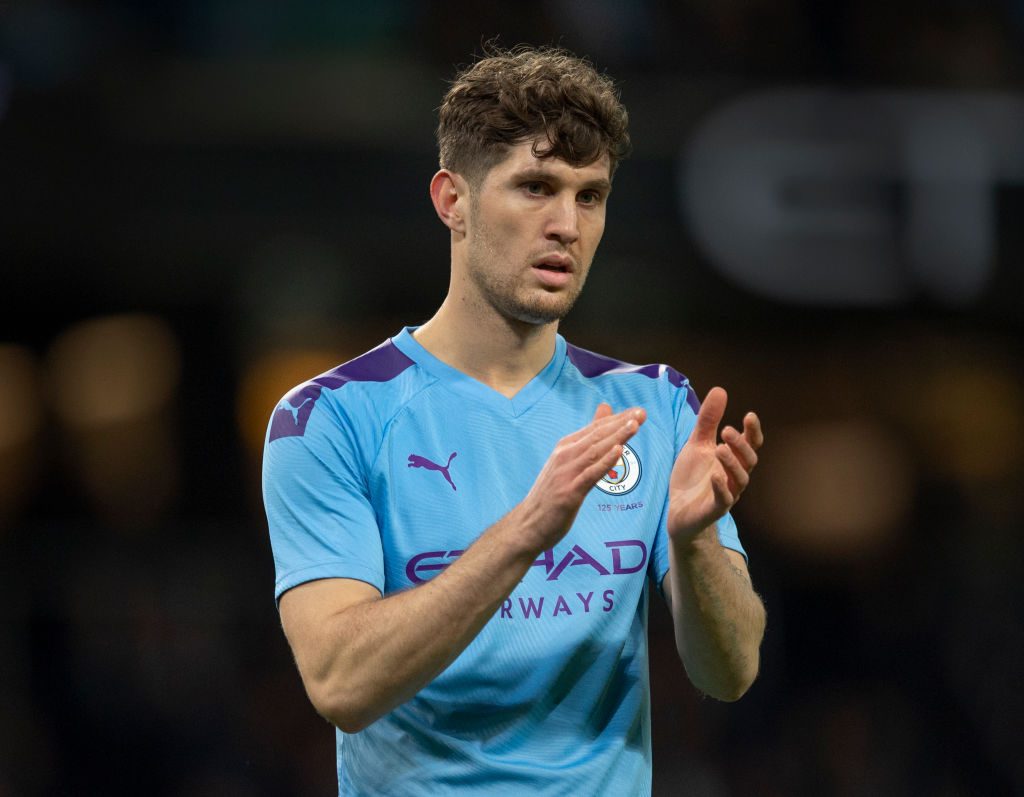 MANCHESTER, ENGLAND – JANUARY 04: John Stones of Manchester City during the FA Cup Third Round match between Manchester City and Port Vale at Etihad Stadium on January 4, 2020 in Manchester, England. (Photo by Visionhaus)

This could also place Stones in good favour with England manager Gareth Southgate ahead of the European Championships this summer.

City striker Sergio Aguero is set to wait until the end of the season before making a decision regarding his future, it has been revealed.

The man who scored the famous winning goal en route to the Sky Blues’ first Premier League title is set to see his contract expire at the end of the season, and is yet to negotiate either a new deal with the club, or a pre-contract agreement with another.

Transfer journalist Fabrizio Romano has now confirmed that Aguero is going to be patient before making his decision, waiting to see how Manchester City do before the end of the campaign.

Rumours have suggested that Barcelona are one club to have sent a proposition the way of Aguero, to make the move to the Camp Nou for the latter years of his career.

Antonio Rudiger hints he is waiting for Chelsea to open contract talks: ‘I cannot give myself a new contract’ 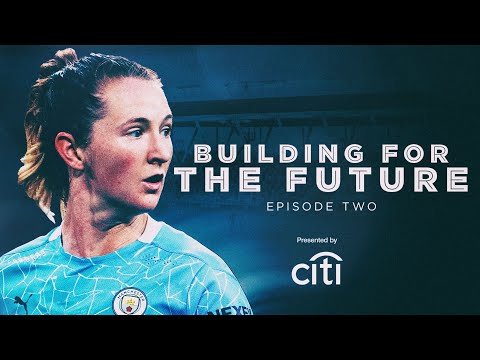 BUILDING FOR THE FUTURE | EPISODE TWO 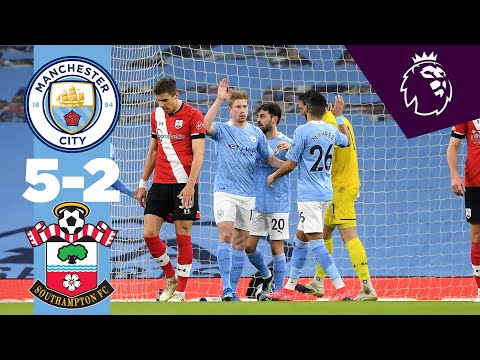 Eben Carboo-Hartog writes: What is happening to the Sanitation and Pollution...

Phalatse likely to be ousted, says ActionSA as DA coalition in...