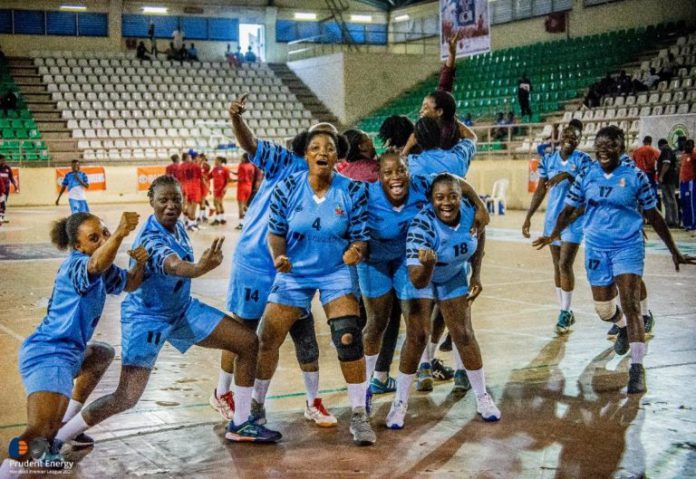 The African Handball Confederation (CAHB) has announced the postponement of 2022 Men’ Seniors Africa Nations Cup as Algeria questioned the eligibility of Morocco to host the tournament. The competition, which was initially scheduled for January 13-23 in Morocco, will now be played in June of the same year.

In its announcement, the CAHB addressed appeals from participating countries, including Algeria and Zambia, who questioned the draw made on December 8, 2021 via video conference.

Algeria had boycotted the competition because it was scheduled to be held partly in Laayoune in Western Sahara, which Algeria claims is not a Moroccan territory. CAHB said it is currently looking further into Zambia and Algeria’s appeals.

It further ordered in an official statement that the competition’s draw be resumed, citing “additional countries that have expressed a desire to participate in the 25th African Cup of Nations.”

The CAHB explained that it suspended the results of the draw “in view of the relevance of the arguments put forward, and in order to better understand the situation.” It added, “The draw for the 25th Men’ Seniors Africa Nations Cup will be resumed. The new date will be communicated later.”

In its statement, the CAHB also expressed its apologies “for any inconvenience that postponement may cause in the preparation of the participating countries.”

Algeria’s withdrawal from the pan-African competition is entirely political, as Algiers and Rabat are embroiled in a bitter dispute for regional dominance.

Algeria’s decision to boycott the 2022 African Men’s Handball Championship is mostly motivated by its position on the Western Sahara dispute.

Algeria is the main sponsor of the separatist Polisario Front, which claims independence in Morocco’s southern provinces.

Kenyans line up to vote in second transition election under new...