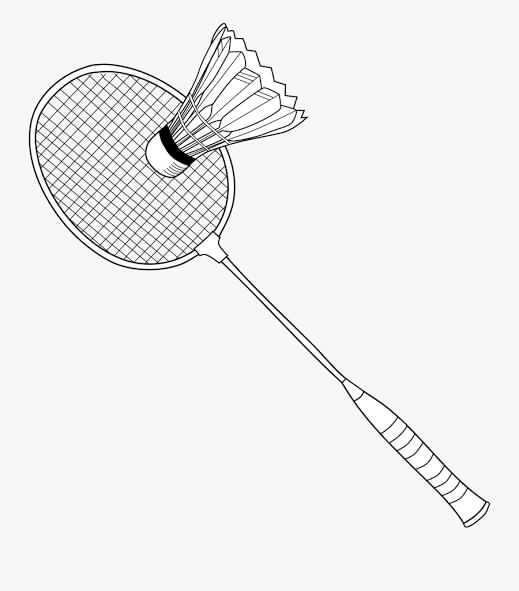 There was excitement among badminton enthusiasts on Saturday in Ilorin when the Kwara State veterans brought the best hands in Africa, who incidentally were Nigerians, to the city.

Africa and Nigeria’s number one female player, Dorcas Adesokan and her male counterpart, Anuoluwapo Opeyori, Godwin Olofua and Daniel Christopher were in the ancient town for a novelty match in honour of the state chairman of the badminton Association, Engr Suleiman Warah, who has been elevated to the position of Fellow of the Nigeria Society of Engineers.

Adesokan defeated Zainab Alabi 2-1 in the women’s single final in one of the matches played at the Indoor Sports hall of Kwara Stadium Complex, Ilorin on Saturday.

She won the first game 21-13 but Alabi fought back gallantly to win the second game 22-20. However, Adesokan’s experience came to the fore as she won the third game 21-17.

Opeyori won the first and second games 21-18, 21-18 showing the spectators why he is Nigeria number one and Africa number 2.

However, there was a major upset as Habeeb Bello, Africa number 15 defeated Godwin Olofua Africa number 3, 2-0 in an entertaining match.

Bello won the first game 21-13 and did better in the second beating Olofua 21-11 and drawing applause from the spectators and the hosts, the Kwara Badminton veterans.

The players got various sums as appearance fee as well as additional gift items.

The BFN President congratulated the state badminton chairman on his elevation and commended the organisers for putting together such a wonderful event.