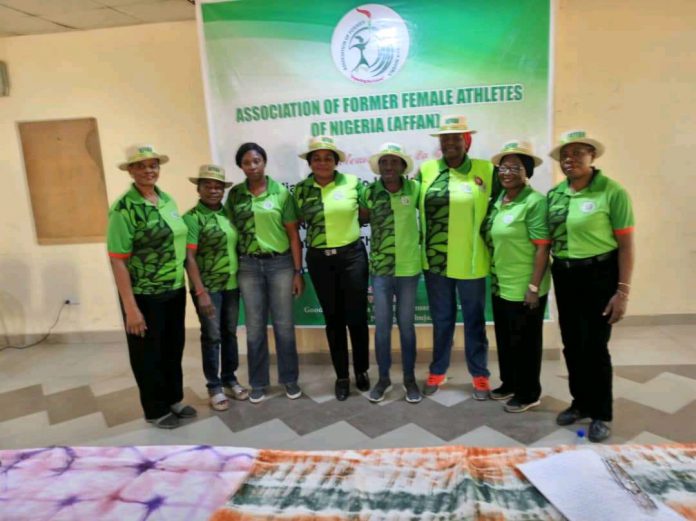 The Association of Former Athletes of Nigeria (AFFAN) has concluded plans to celebrate all former female athletes who represented Nigeria in all international competitions in the 1960s and 1970s.

This was announced on Wednesday at the media briefing to herald the inauguration award and Dinner Nite of the awardees at the Goodluck Jonathan High Performance Center.

The Executive Chairwoman of the association, Air Commodore Ramatu Garba told journalists that the Award Night will kick off with novelty matches on Friday in some indoor games like: table tennis, volleyball, badminton to mention but few. These games will take place at the Indoor Sports Hall of Moshood Abiola Stadium Package B .

The award which holds on Saturday, 21st January 2023 will see over 100 awardees being celebrated. She however added that female athletes who made Nigeria proud in international competitions in the 80s would be next to be celebrated.

President Ruto back to political backyard for National Prayers next Sunday