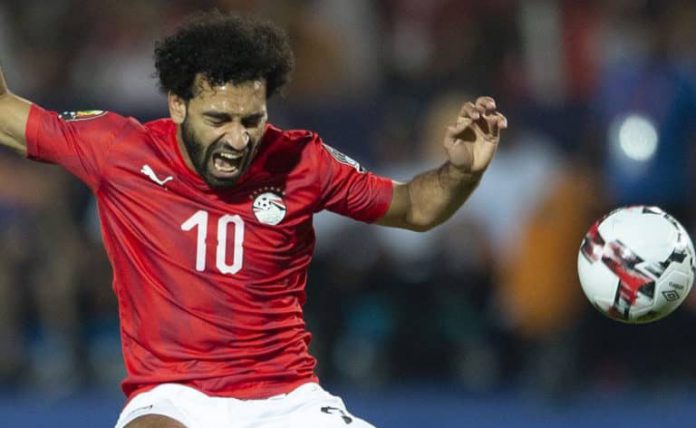 Super Eagles’ interim manager, Augustine Eguavoen has revealed the tactics adopted to stop the African Player of the Year, Mohamed Salah in Nigeria’s one nil victory over the Egyptians in Garoua on Tuesday.

In post match interview, Eguavoen said the Nigerian made sure the Egyptian danger man do not get the needed supplies to wreak havoc in the day.

“We simply cut Salah off the ball because we know what he’s capable of doing with thew ball so we told the players to cut him off the ball. That was what happened in the game,” he revealed.

Speaking on the approach for other games of the competition, the soccer tactician said there are no more minnows in football as all teams must be treated with all seriousness.

“Qualified teams in this competition must be respected so we are going to approach all matches as cup final.”

Awaziem back to fitness as Eagles round off group phase campaign